Tag: The Vision of Escaflowne 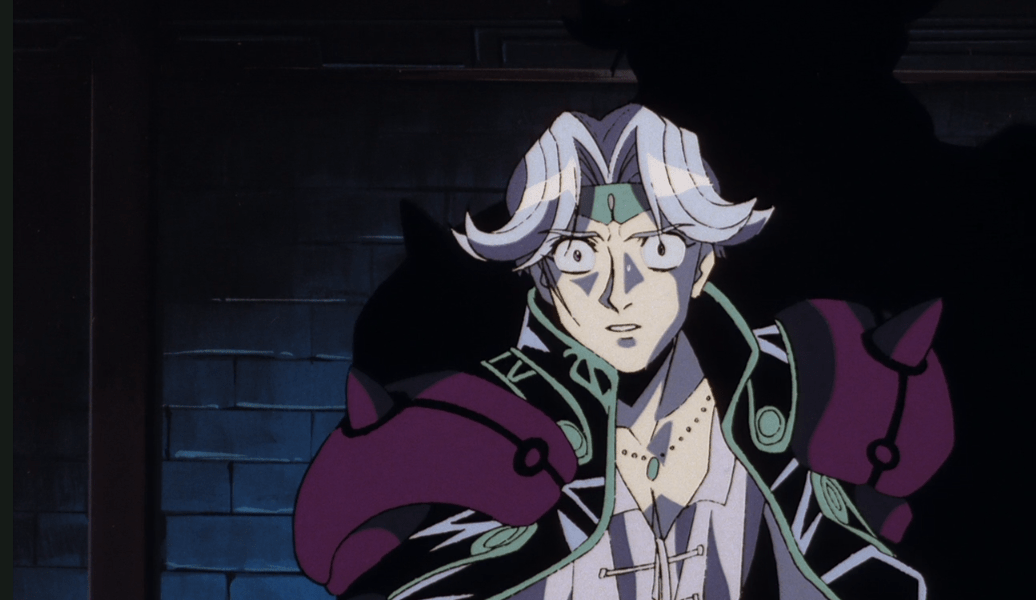 The plot is a big ball of nonsense that only matters insofar as people FEEL things about it, but also the characters are real good.

Isekai isn’t my bag most of the time, even if we’re talking about the 90s stuff that tended to be a lot more interesting (and a lot less gross) than the male wish-fulfillment version of the genre exploding at present. But there is one I adore: Escaflowne, the […]