The Consulting Analyst – The Boys of the Black Rose

The intro is here. In which we lay down the rules of a new arc, and your analyst is nearly crushed by discussion possibilities. And yes, you saw what you thought you saw. The Consulting Analyst – Tracing a Path

The intro is here. Fun fact: I initially watched Utena while it lingered in the licensing grey zone between Central Park Media and Nozomi. While I was fortunate enough to find rental copies of the first arc, my experience with the Black Rose Saga predominantly involved filtering the […] 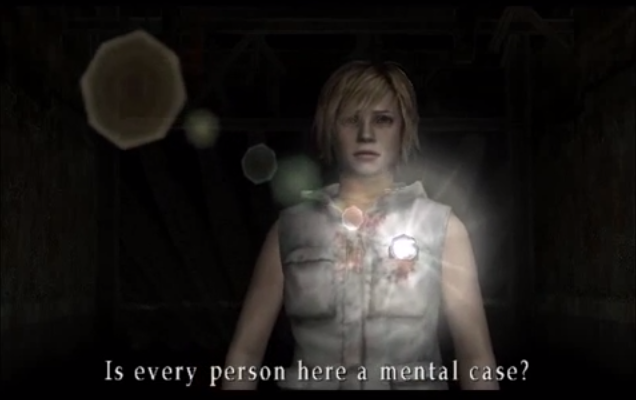 In addition to being the strongest pro-choice argument in horror since Rosemary’s Baby, Silent Hill 3 is probably the most out-and-out terrifying game the series has to offer (PT might’ve reduced me to whimpering in a corner, but a playable demo isn’t eligible for the crown). It’s also […] The Consulting Analyst – For Friendship, Perhaps

The intro is here. This is not a drill. The swords are now officially sexual metaphors. It’s a whole new ballgame, people. 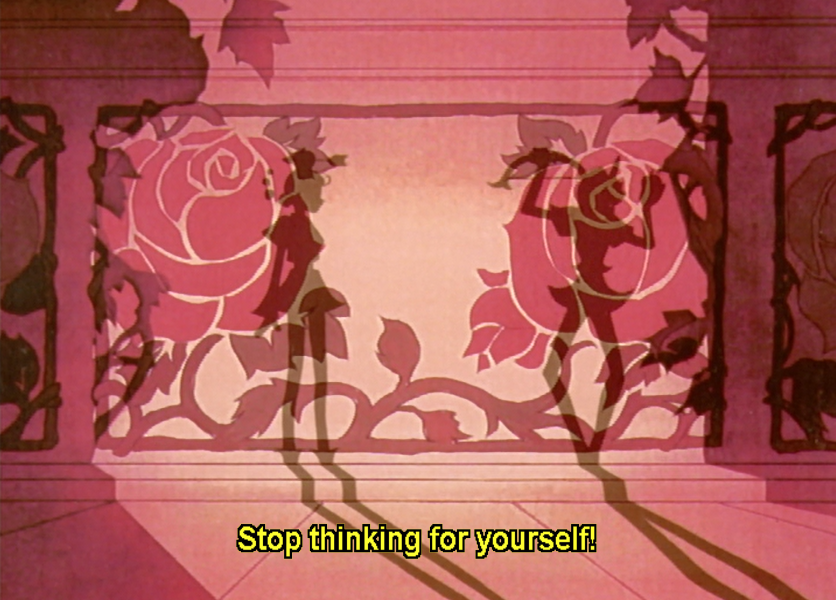 The Consulting Analyst – Gracefully Cruel – The One Who Picks That Flower

The intro is here. We have another case of ‘the DVD case and the actual episode subtitles have different ideas about the episode title (‘Gracefully’ versus ‘Carefully’)’ this week. Therefore, we’re going with the tried and true method of ‘the analyst thinks this one sounds better.’ The intro is here. In which we remember that children are terrifying alien creatures with human faces and tentative grasps on the concept of empathy. The Consulting Analyst – The Castle Said to Hold Eternity

The intro is here. This week small children discover their first existential crises, I continue to be fond of Tragically Terrible People, and Ikuhara decides I’ve had it too easy and starts phrasing his commentary in abstract poetry. Little does he know that I’ve spent the intervening weeks […] 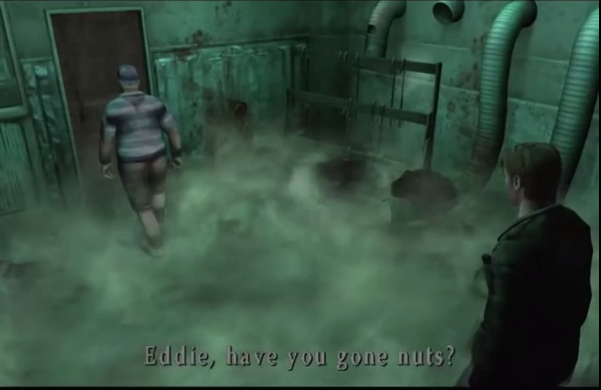 If you’ve spent much time reading or watching videogame commentary, you’ll be aware that Silent Hill 2 has magic powers. At the very mention of its name, even the most acidic of critics melts into a puddle of gooey eyed adoration. I am not here to buck that […] 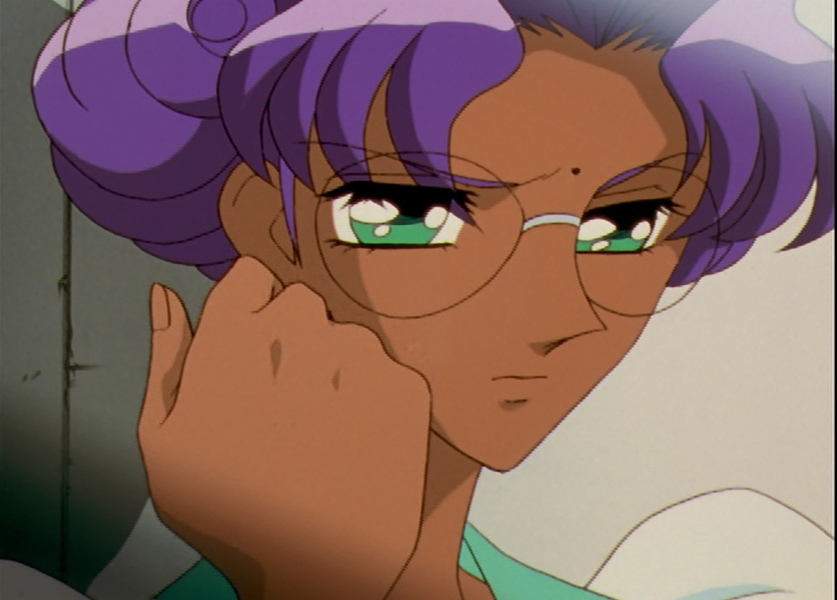 The intro is here. Get out your cameras kids, because this episode is the last time we’ll be seeing any adults besides The Worst Counselor and Handsome Astronomy Predator.