This is a rough set of episodes with one beautiful, beautiful high point (hint: the high point involves Lex).

There was no way we could pass over the first and biggest work about AIDS — a work of art that’s also damned funny in the midst of the bleakness. 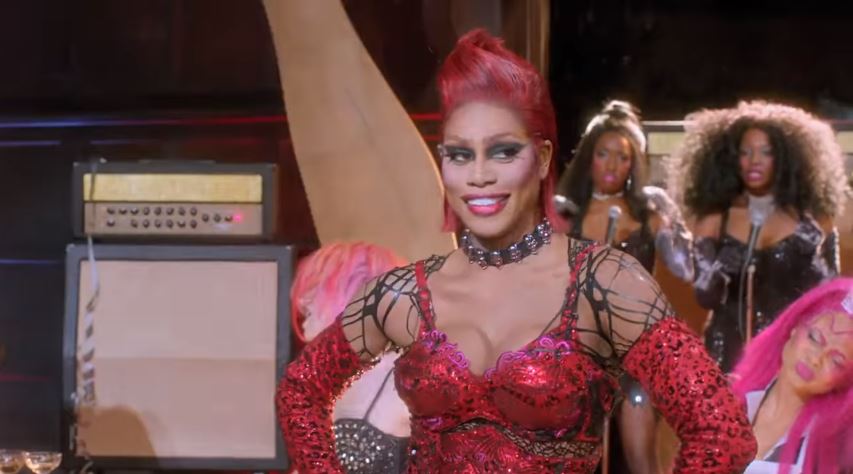 Well, Fox. You did it. And by “it,” I mean you scrubbed and sanded one of the flagship pieces of alternative queer media until it was 87% heterosexual. Congratufuckinglations, Murdoch and co., I knew you could do. I just wanted to believe you had more class. Let me […]

A Letter to Stephen Colbert

I am without sufficient breath to detail the extent to which my life has been shaped by one Stephen T Colbert, DFA. Though he may never see this document (hence why I have idled toward a 3rd person styling, for ease of reading by the literally dozens of […]