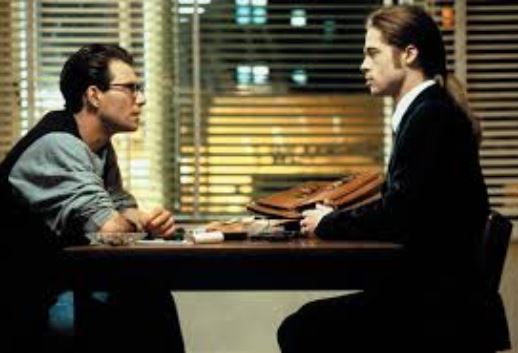 The saga of the Vampire Chronicles’ tv series has had almost as many installments as the series it’s based on. The movie rights were with Universal Studios, tentatively (as of 2014) to be adapted by Josh Boone. Then that fell through for unknown reasons (Anne Rice’s Facebook page […]

The author behind Flowers in the Attic wrote about more Southern Gothic-flavored things while handling a bunch of sensitive issues poorly. Seriously, mind the content warnings on this one.

A Word on Jon Stewart, and A Personal Era Ending

[No, this is not a get-out-of-recap post, but it is a “Vrai is emotionally exhausted from watching the last Daily Show episode, and they thought you might want some content while they recover enough to power through the recap for tomorrow” post. Thank, and it only seems fitting […]