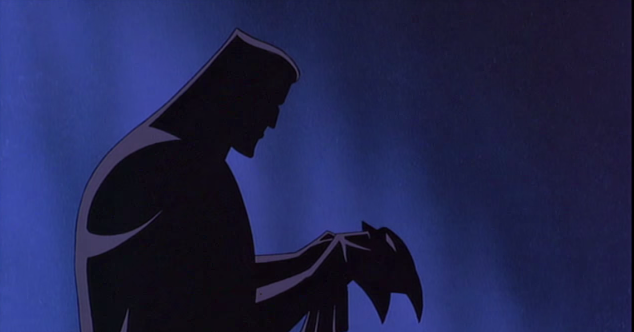 I’m not sure whether we’ve reached the saturation point of comic book media yet. I do know that we’re now fully into the realm of adaptive choices obscure enough that even I have to start doing preemptive google searches when I notice my internet feeds getting particularly excited […]

Do This, Not That: Going From Stage to Film (Into the Woods vs Chicago)

Gentle readers of all kinds: Rob Marshall. A director whose body of work consists entirely of adaptations, remakes, and sequels, and whose quality ranges from “made an Oscar winner that one time” to “somehow managed not to tank Daniel Day-Lewis’ career.” For the most part his work hangs […]

MAKE THIS HAPPEN: A Chorus Line

Once upon a time, in that glittering industry supposedly safe from the pitches and valleys of the real world, circumstances took a turn for the depressing. A general hopelessness pervaded the atmosphere, nobody had two cents to rub together, and folks scrambled for whatever they could get in […]