The Joy of the Guilty Pleasure

At this point, “guilty pleasure” is used so frequently and casually that it has about as much connection to actual meaning as connecting “irony” to “rain on your wedding day” does. That’s not to say that the term is inherently meaningless – people have a sort of gut […]

I’ve always been slightly perplexed by the mentality of hipsterism (hipsterness? Hipsterality?). Having had an investment in works of fiction with larger and smaller followings both, let me tell you that the charm of being one of only six people to have heard of something gets old fast: […]

Do This, Not That (Dreamworks Edition): The Sequel Thing (How to Train Your Dragon 2 vs Kung Fu Panda 2)

Hey, remember when I said that Dreamworks had risen above deserving kudos for pleasant mediocrity? I did not think we’d be returning to that comment so soon, but then I ended up going to the movies this weekend. Last week I spent a good deal of time lauding […] On Godzilla and the Changing View of Science

There came a moment in the new Godzilla film where, as I watched a group of nearly identical soldiers (new characters as far as I was concerned) walking down a train track, I realized that the protagonist had been there all along without my noticing. And even then, […]

An Ode to the Sudden Dance Scene

When it comes to film, there are few things that fill my heart with joy as quickly as a dance scene. And while this goes a long way to explaining my adoration of musicals, there’s a special place in my heart for non-musical films that proclaim ‘sit down […] 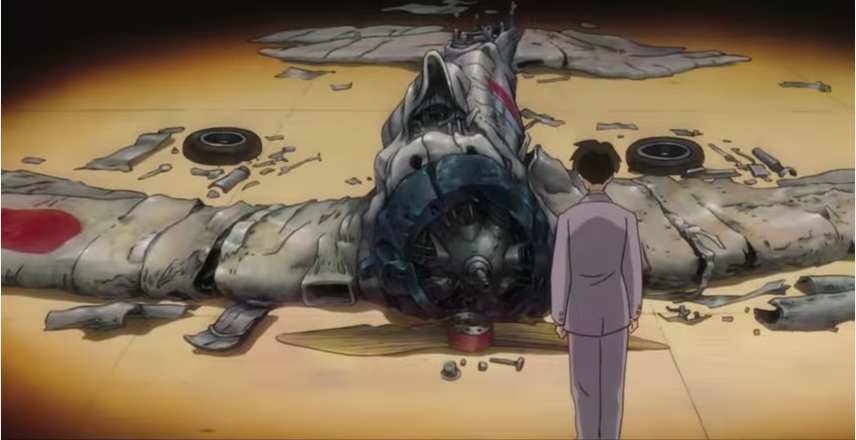 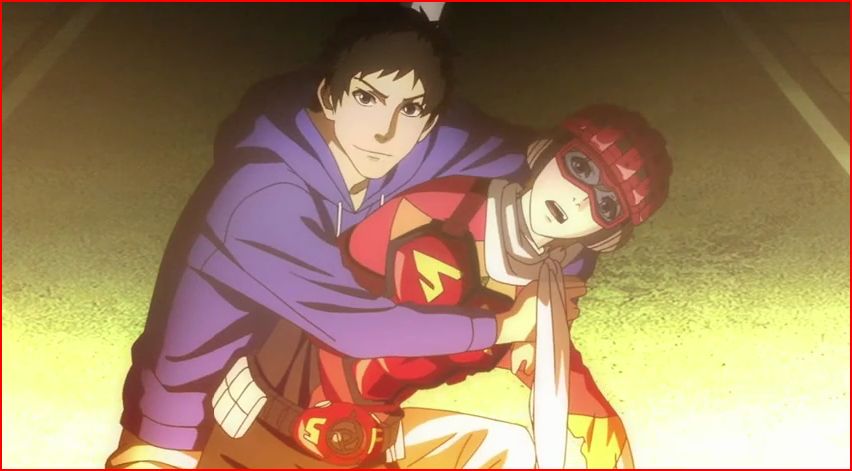