Are we the first people to point this out? No. But we did challenge ourselves not to use just The One Joke.

Trash & Treasures: From Beyond

We made it, somehow, to four years!

If nothing else, watch this for one of the few records of what a gifted performer Aaliyah was.

This film is so 70s you can smell the proto-Satanic Panic on it. 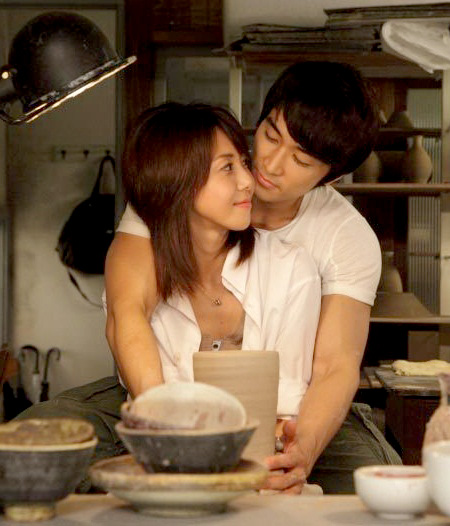 Sometimes the remake is better. 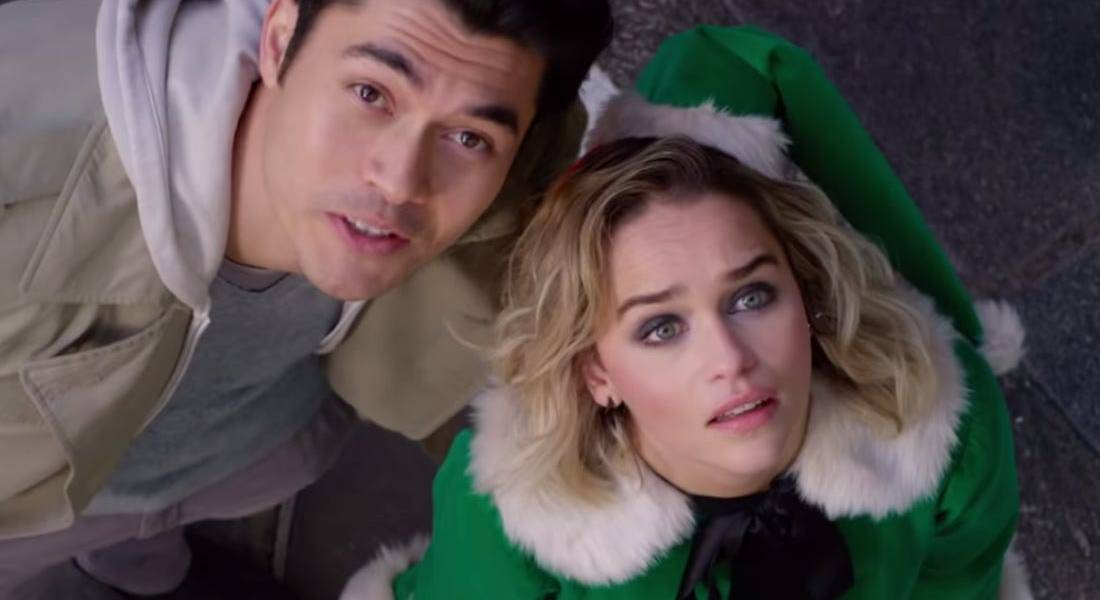 WHO’S READY TO TALK ABOUT ROMCOMS AS A GENDERED AND MALIGNED GENRE.

When you’re a horror fan for long enough, you tend to get rather specific about the subgenres that catch your interest. For example, you’d be amazed how many movies “a person slowly losing their grip on reality while buried under about six different metaphors, and also it’s kind […]

I don’t know if this is a GOOD movie, but it is an absolutely heroic rewrite of the source material and I want a novelization of it.