Over the past month I got together for maybe the best podcast series Anime Feminist has put out so far–certainly the one I’m proudest of, and I say that having been proud to stand behind all the podcasts I’ve been part of for the site. My cohosts had […]

[LINK] Beyond Yuri!!! On ICE: The themes and motifs of Sayo Yamamoto

Yuri!!! On ICE might’ve been one of the best things about 2016. I know that’s is a low bar, but roll with me. It engaged viewers inside and outside anime fandom alike, it offered one of the most positive portrayals of a queer relationship I’ve ever seen in […] 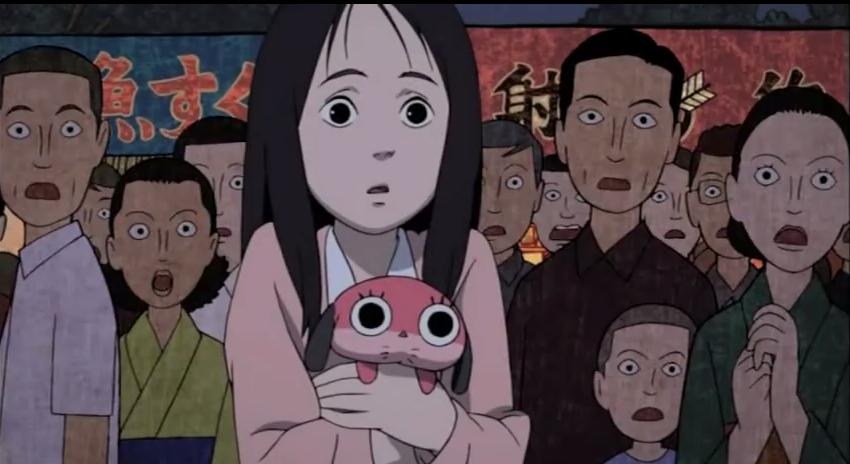 Numbers 20 to 16 In honor of the one year anniversary, this month’ll be blocked out for a conversation on Awesome Stuff. This time around, I’ve divided out my top 20 favorite anime. By its nature the list is always in flux, particularly those at the high end […]

Of the many things that are shaping up to be intriguing about nascent auteur Sayo Yamamoto’s work, foremost among them is her portrayal of women. That is to say, her works are populated with female characters from a Technicolor spectrum of personality and purpose, varied and deftly shaded […]