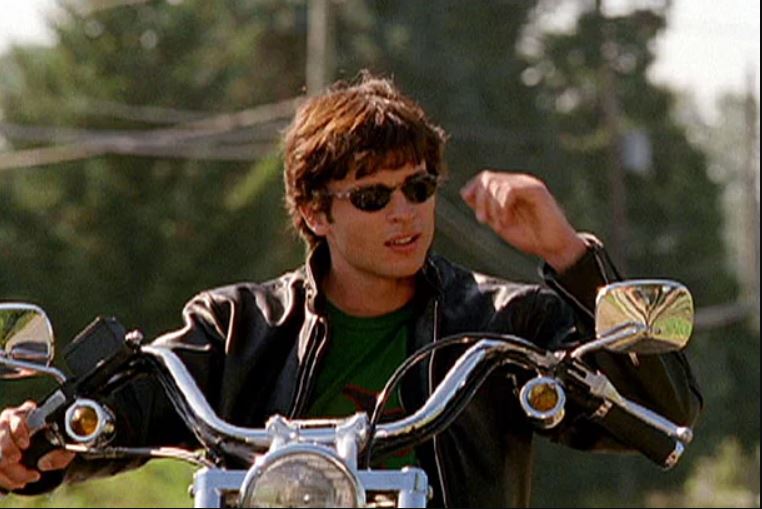 Yes, we do have to talk about 9/11’s impact on this show again. We can quit when it stops being so omnipresent. And alarming.

Starting a new year by finally reaching the end of a season. 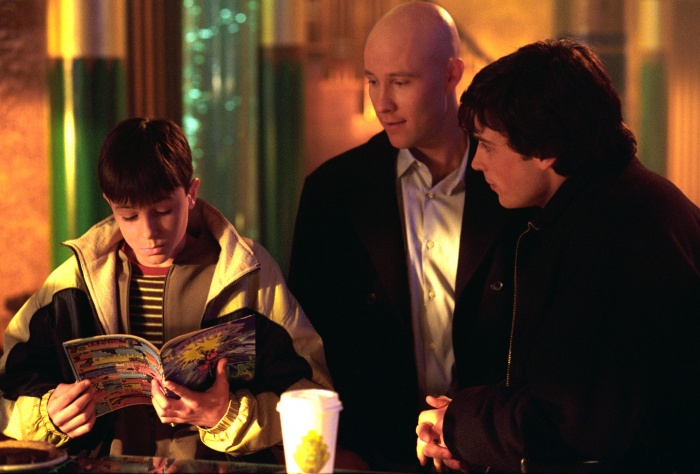 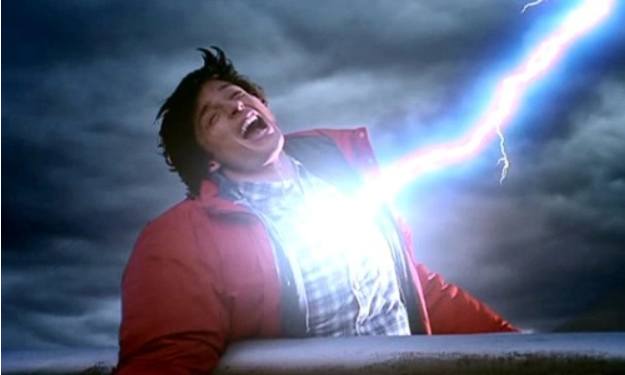 I was trying so hard to meet these episodes halfway I think I sprained something. They were still bad. 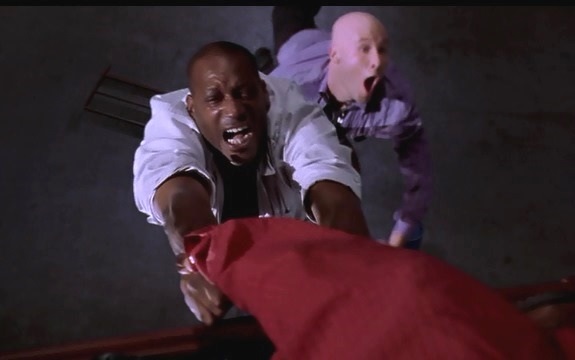 Well, one good episode out of three isn’t the worst this show’s done.

This is a rough set of episodes with one beautiful, beautiful high point (hint: the high point involves Lex).