I am in fact a Big Fan of this movie. Years of dealing with the marketing machine and hardcore Eva fans might have something to do with that. And yet I completely understand the utter despair of the poor newbies who were seeing it for the first time. 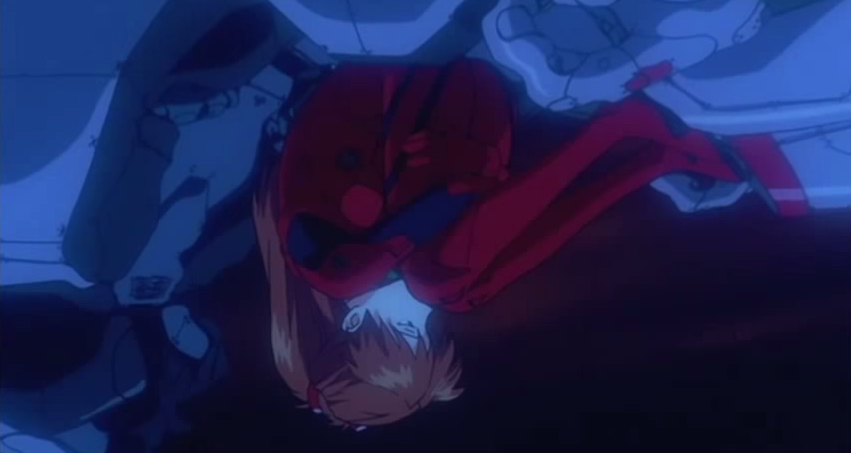 It would seem that the Rebuild of Evangelion is determined to be a mirror reflection of its parent series. Now, I know what you’re saying. ‘An action packed, visually impressive series that builds up traditional expectations only to blindside the audience three quarters of the way through with […]