Tag: Culture and Such 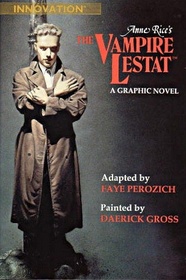 Interview with the Vampire Recap It’s time to talk about Lestat. You remember Lestat, don’t you? The one who came up out of nowhere to take these books in a completely different direction, the one who eventually could do no wrong? We’ll be covering a slightly shorter segment […] 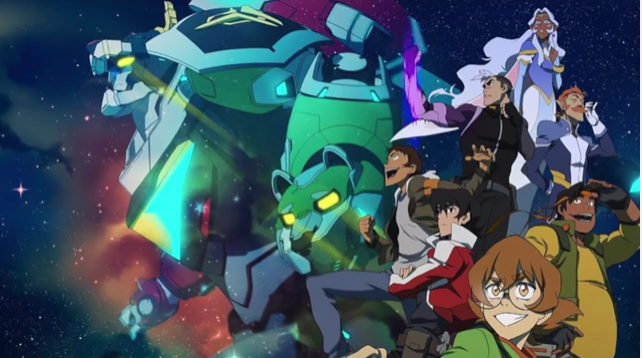 Ghostbusters is a Movie About Women Fighting to be Heard

Here is what I knew about Ghostbusters prior to this weekend: there are proton packs, one shouldn’t cross the streams, there’s a bit with a giant Stay Puft Marshmallow Man, the cartoon (in which Slimer was mascot) came on before Digimon, and if the song was playing that […] 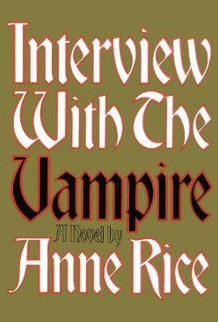 The Consulting Analyst – An Introduction to The Vampire Chronicles

Longtime readers will know that it’s traditional for this blog to run two Consulting Analyst series at a time – it provides a little variety for readers who maybe aren’t into the main series going on, and it keeps yours truly from hitting the burnout train and thus […]

Gravity Falls Rewatch: The Hand That Rocks the Mabel

Say friend, have you heard the cute news? 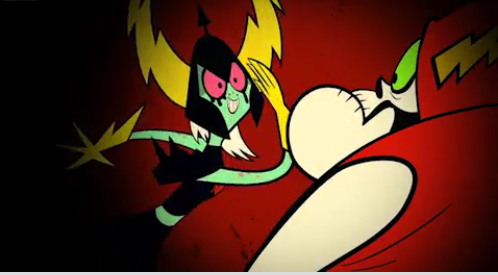 There’s a difference, ever blurrier with the advent of social media, between being an audience member and being a critic. I don’t mean that in a social stratification sense of one being better than the other, with obviously more high minded and trustworthy opinions. The theoretical leveling of […]