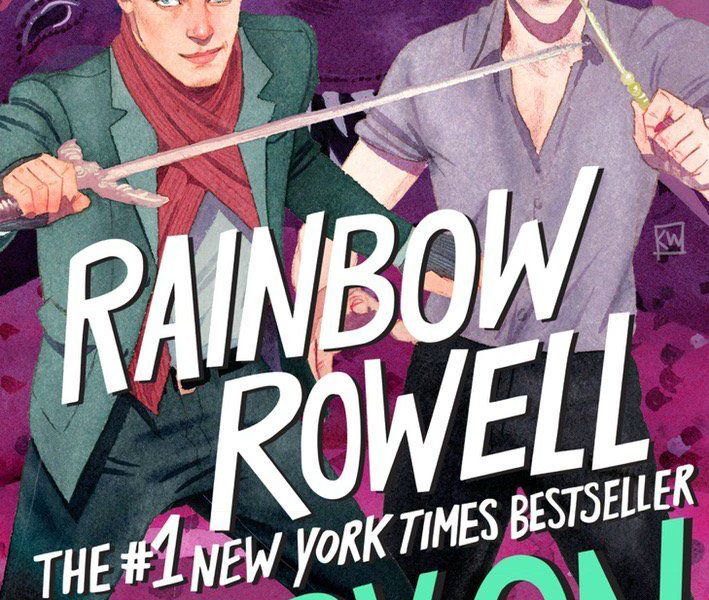 An academic specializing in fan studies and a trans media critic walk into a Harry Potter fanfic. Chaos ensues. Special thanks to Ceslatoil for commissioning this episode! You can find out more about commissions on our Patreon.

Man, I thought this book was the greatest when I was an edgy teenager. 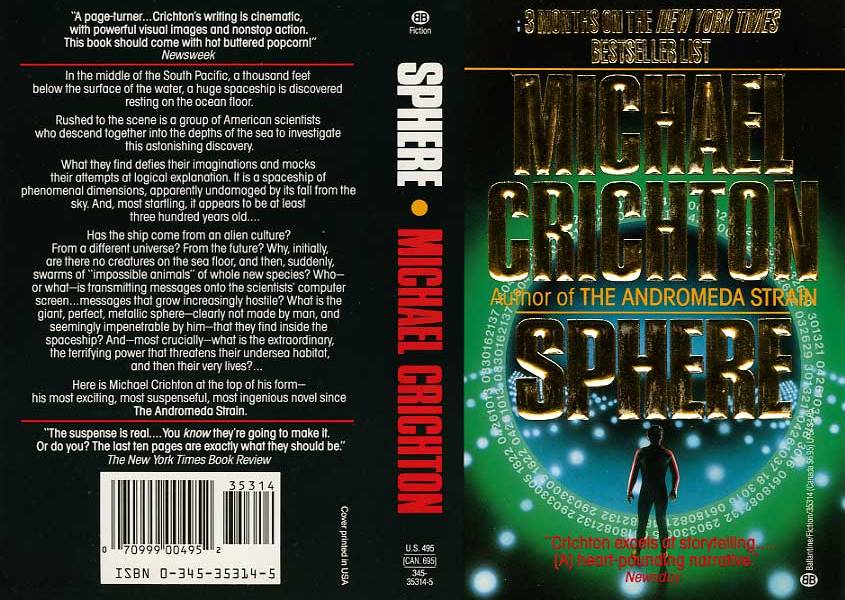 Things I learned from this episode: the bad science that you can shrug off in a Crichton movie is so much more agonizing when you’re trapped on the page with it for CHAPTERS. Also, something something “identity politics.” 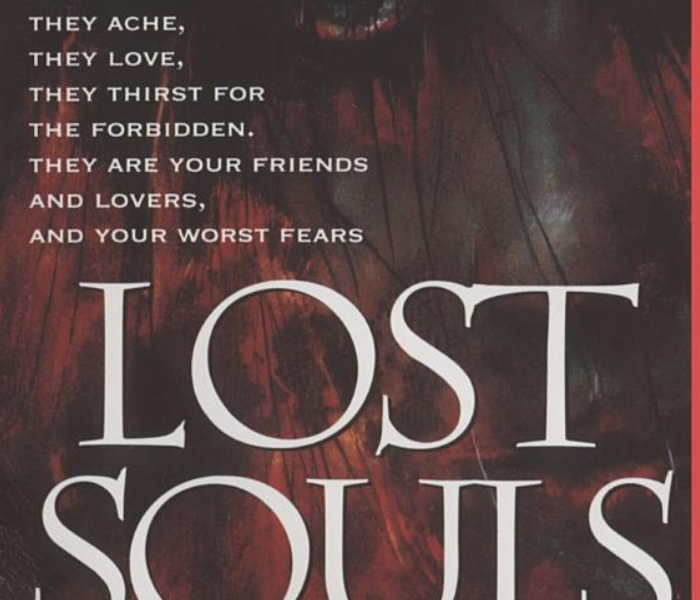 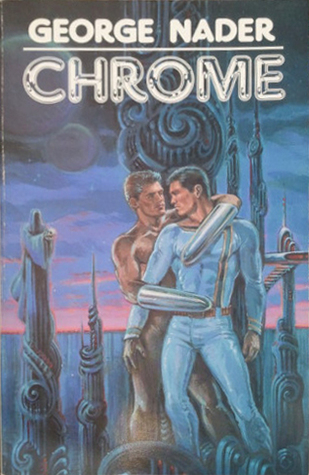 This one’s a soul-crusher folks. And we’re experienced in reading this crap.

Terry Pratchett is proof that even great authors can have very bad first novels. So take heart, internet. 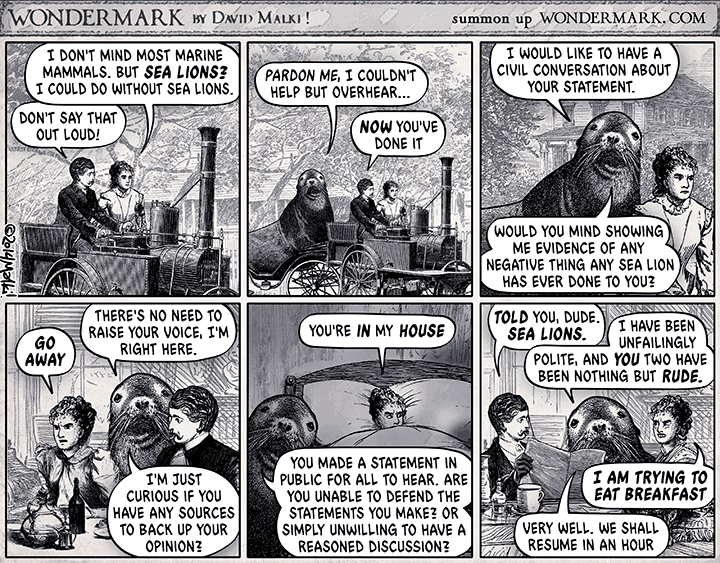 Previous We’ve arrived: the nadir of the book. I’ve convinced no small amount of trusting, unwary souls to try this rollercoaster of a series. Every one found different characters and themes that appealed to them, but without fail they reported having difficulty with this stretch of pages. Why? […]