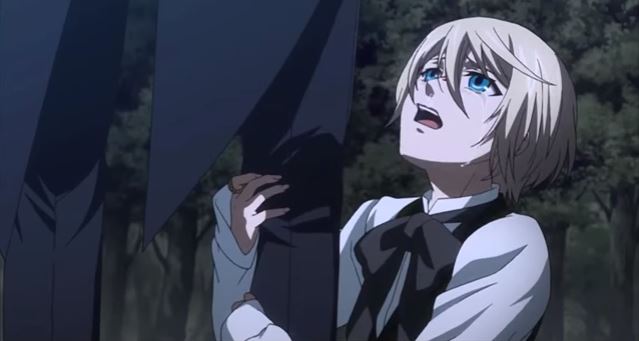 Black Butler II was always going to be garbage, and I say that with a great deal of agonized affection. The series it works as a sequel to is inundated with enough low-key shota exploitation to require a shower after viewing, and my favorite “character who deserved better” […]