You know that feeling when you can tell a book really means well and is also fucking up so hard?

I was trying so hard to meet these episodes halfway I think I sprained something. They were still bad. 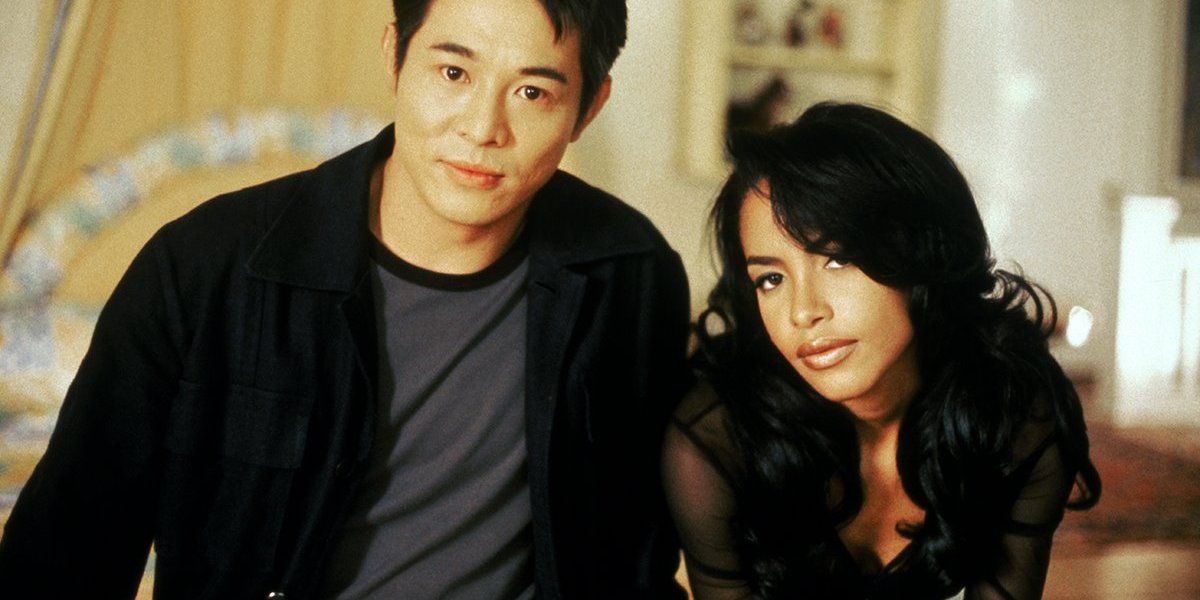 If nothing else, watch this for one of the few records of what a gifted performer Aaliyah was.

This film is so 70s you can smell the proto-Satanic Panic on it. 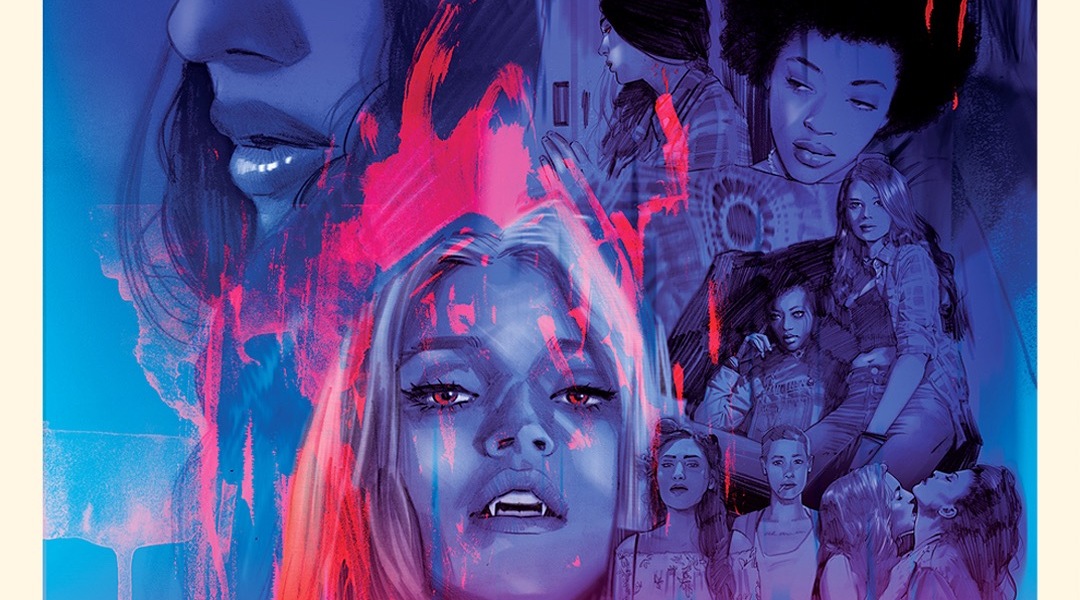 Very earnestly, about as good as a movie about feminism written by a cishet dude could manage. Look, I’m not gonna turn down a trans vampire.

Bend the Rules, but Never Break Them: Individual growth and systemic oppression in Yu-Gi-Oh!

Yu-Gi-Oh! has always been a series about dichotomies. The premise draws from the same well of ideas about “shadow selves” that would go on to make Persona 4 such a hit with the next generation of edgelord teens, and the legendarily brutal edit job it received during 4Kids […]

I want you to imagine: Plan 9 From Outer Space meets Clerks, and make it gay.

90% of the crew got together to make one excellent indie movie and then basically vanished off the face of the Earth. 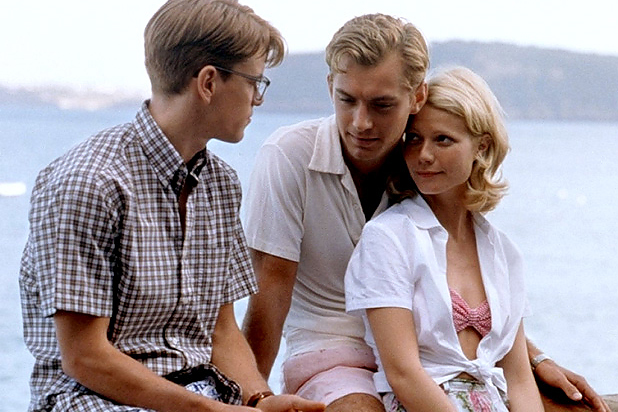 This year’s theme is “queer genre film,” so how could we not start with an adaptation of the novel that served as forefather to many of our beloved sympathetic murder gays. On a more serious note, please check the links for this (and all our Pride) episodes for […]

Man, I thought this book was the greatest when I was an edgy teenager.