Trash & Treasures: The Thief and the Cobbler

I am here to destroy the myth of the Poor Put Upon Genius who’s work was thwarted. Because man, fuck this guy for wasting so many people’s work. 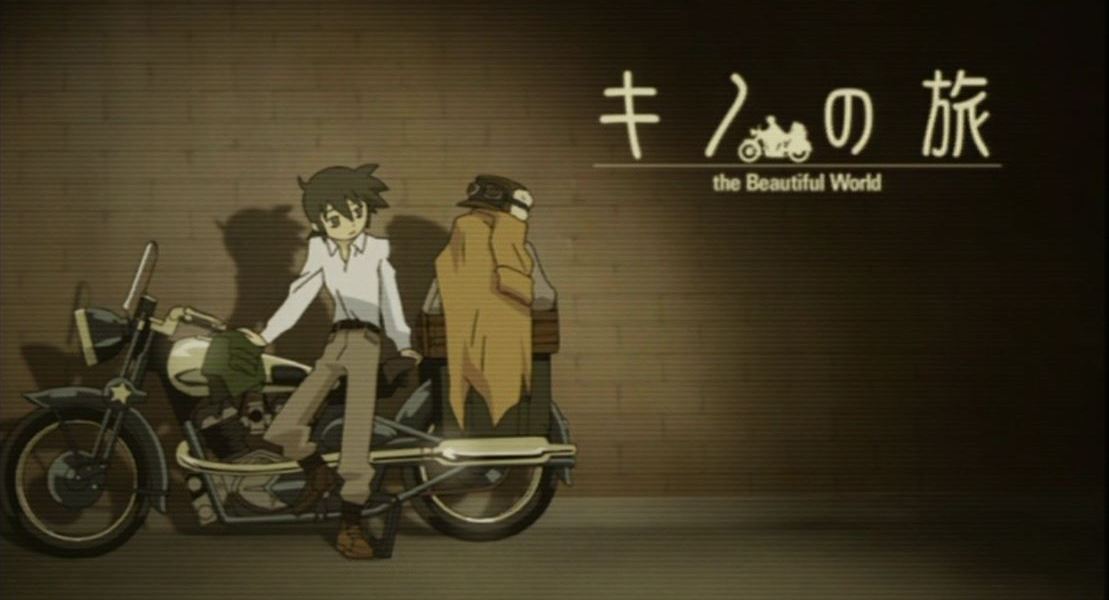 [Link] Kino is the non-binary protagonist we deserve

Kino’s Journey (2003) is one of the great classics of anime: directed by the late Ryutaro Nakamura (Serial Experiments Lain) with his characteristic eye for negative space and eerie, melancholy sound design, the series is a quiet but purposeful sequence of short stories ranging from the fantastical to the […]

The show lulled me into having a fun time with the Kansai arc and then sucker punched me directly in the anus with The Worst Scene Ever. Just in case I forgot that every nice thing in KLK has to be balanced by a heinously awful thing.

The Woman Called Fujiko Mine Retrospective

I got together with Caitlin and Dee to talk about one of my favorite anime of all time. You may remember it from the considerable number of essays I’ve dedicated to it over the years. And if you haven’t checked it out yet, I can’t recommend it enough […]

Audition is the story of a Nice Guy who just wants to meet a nice young woman by leveraging his position as a producer to ask strangers intimate questions under false pretenses. For some reason, this ends with bad things happening to him (and it’s awesome).

This essay was commissioned by Shawn. You can find out more about commissions here.  Horror anime is rare and rarely affecting. Series often have difficulty conveying or maintaining unsettling atmospheres and slow burns, and turn instead to gore and body horror—subgenres that can be quite effective but can […]

This batch of episodes had some things I quite like (them Student Council kids are quality, can’t believe nobody told me about the Good Ship Satsuki/Nonon), and some things I reaaaaaaaaaaally hate. Have I mentioned my loathing for Noble Poverty stories? Well, now I have. In detail. Also: […]

The vampire craze of the late 2000s has come and gone, the Twilights and True Bloods and Vampire Diaireses leaving a bad case of publisher burnout in their wake.  The only ones left behind are people like me, whose specific fondness for queer vampires wasn’t exactly served by […]

This is a messy garbage movie and I’m always happy to stick my face in it. Mmmm, throwback body horror.

People demanded it, and we’re here to deliver: four watchalong podcasts including excellent guest host Miranda Sanchez. I’m loosely familiar with KLK–I pretty much couldn’t avoid it since I was watching Samurai Flamenco that season–so I went in knowing a few spoilers beforehand, but you can still enjoy […]