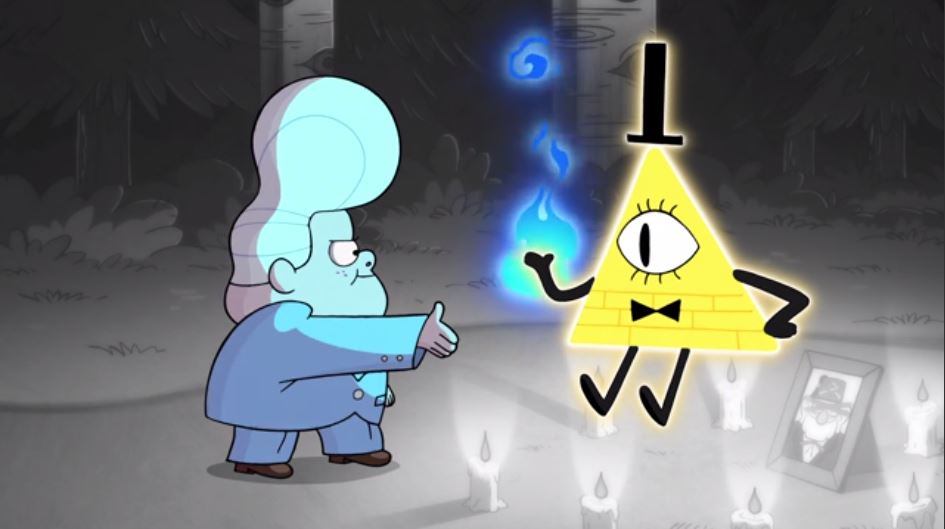 I can’t believe the Author knew about Inception way back in the 80s.

Recaps wait for no face!

The Consulting Analyst – The Letter From Edmond 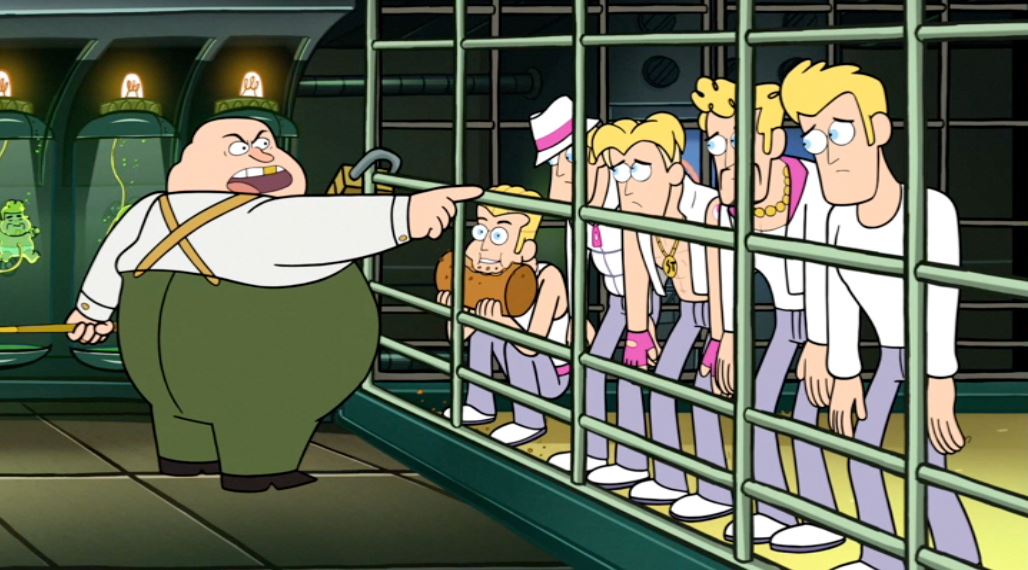 The Consulting Analyst – Interview with the Vampire (Part 3)

Part Three: We Have to Name a New Complex for This Level of Dysfunction  Previous  When last we left our deeply dysfunctional vampires, Lestat had dramatically told Louis that he simply couldn’t leave – what about their child? The little five year old near-plague victim that Lestat turned […]

The Consulting Analyst – I Dreamed A Dark Dream

The intro is here. Neo-France’s weather has an excellent sense of dramatic timing. 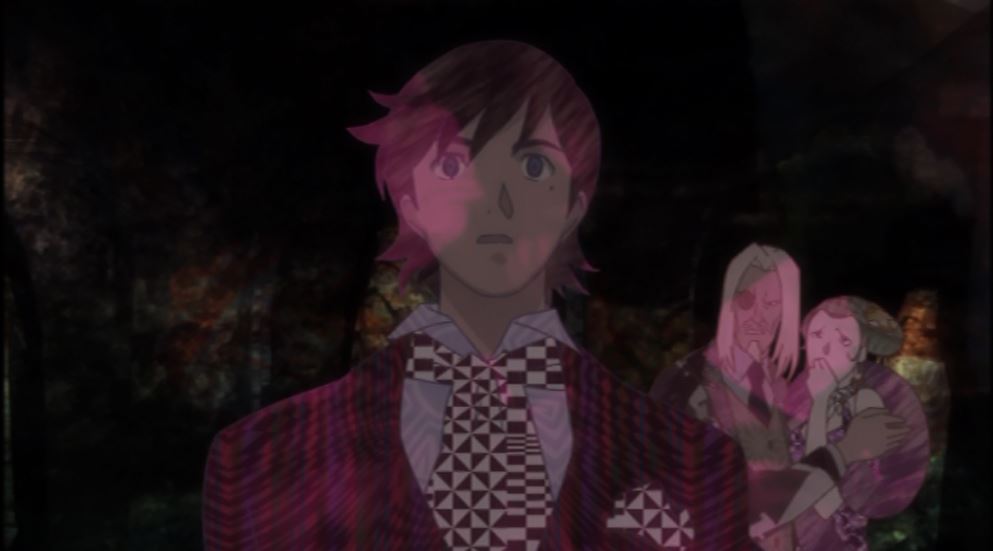 The Consulting Analyst – A Night in Boulogne

The intro is here. This haunted mansion does not have nearly enough paintings with the eyes cut out.

Sorry about the delay, readers. I have excuses, but likely none sufficient.

The Consulting Analyst – Interview with the Vampire (Part 2)

Part Two: The Big Damn Vampire Soap Opera Previous We return once more to the house of the moping, beautiful dead. If you’ll recall, last time our narrator Louis spent a great deal of time talking about how his maker (and ex) Lestat was SUCH A CALLOW, STUPID […]