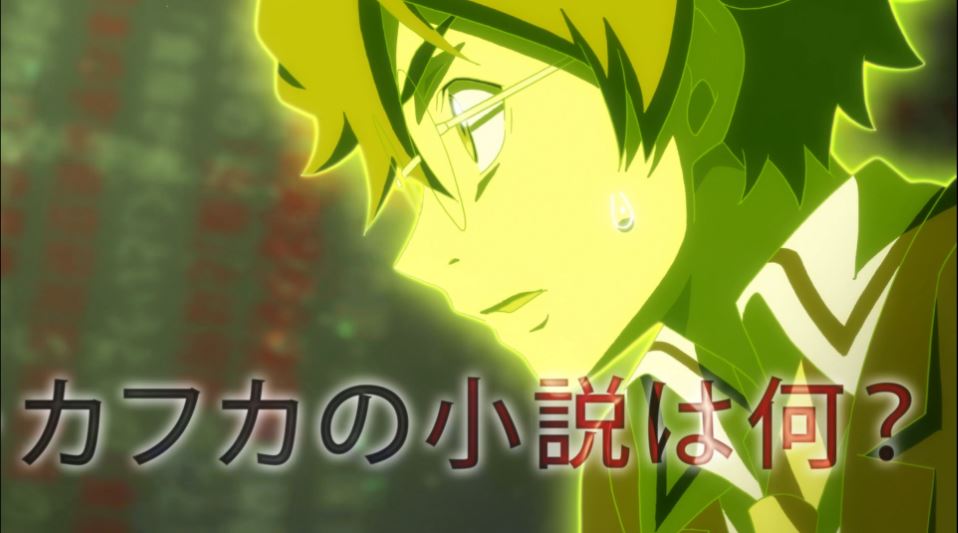 I watched so much anime over the last two weeks, readers. More than I think I’ve ever tackled during the start of a new season. You may recall that I reviewed a handful of titles for Anime Feminist during the Spring season. That handful rocketed up to a […] 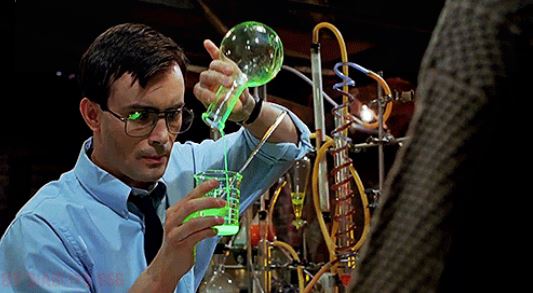 Previous When last we left, Nicki and Lestat had a spiteful breakup, and Armand’s attempt to be the new boyfriend were somewhat dashed when he triggered Lestat’s PTSD. Despite beating Armand’s face in, Lestat wasn’t quite able to strike the killing blow – once his flashback subsided, he […]

I miss it all over again.

The kids are gonna be alright.

Previous It’s been a minute since we paid a visit to the trashpires. When last we left, Lestat had met his second (small, chubby, redheaded) stalker and turned his boyfriend into a vampire despite everyone everywhere agreeing that doing so would be a really really bad idea. It […]