So, About the Patreon Thing

At this point I’m sure you’ve all heard what’s going on with Patreon. If not, here’s the shortest of short rundowns: the change in operating procedure means that patrons now pay an additional processing fee when donating, meaning a $1 donation is really going to be more like […] 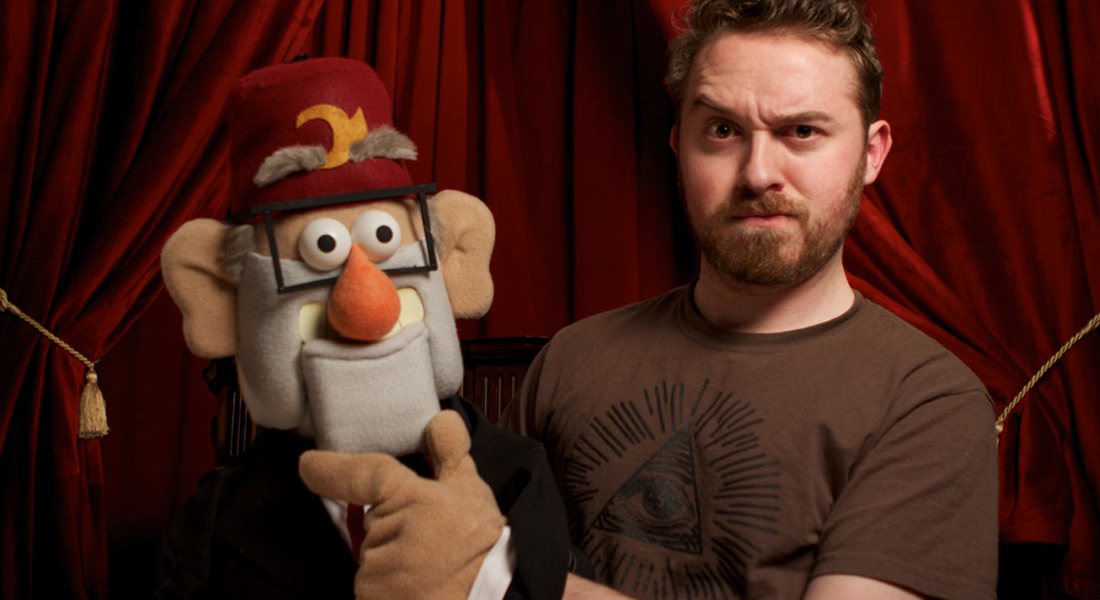 I finished my rewatch-and-review of Gravity Falls a few weeks ago, a project over a year in the making. To my shock and delight, Alex Hirsch himself reached out with compliments, and even offered to give an interview! The results are here before you. Read on to hear […]

I’m proud that I can finally talk about my engagement with this site. I’ve been working and writing with them for more than six months now, but things were very hush hush as far as getting things ready for launch. But lo! Now I can share the stories […]

Three years. Can you believe it? This has been a hectic year for scheduling, and there was a lot of experimentation in content styles – particularly in branching out more into western animation and even books. Outside this blog, I was published in the anthology Cthulhusattva, discovered the joy […]

Welcome to Trash & Treasures! We rescue the movies others throw away.  As I toil away on Gankutsuou – posts apparently determined to be difficult to write in a manner proportional to my love for the series – I wanted to take this moment to share an exciting […]

Hey there, readers! You may remember that a few months back I published a story in the anthology Cthulhusattva: Tales of the Black Gnosis.  Well, as part of the promotion for that anthology, I also sat down for a brief interview with its editor (and the founder of […]

Anger is Our Last Respite

In light of the tragedy in Orlando, I hope you’ll forgive the small change of pace. I finished a piece recently about my hometown: about its culture of silence, and the muffled cries of queerness and mental illness struggling to survive under that suffocating grasp. An acquaintance of […] 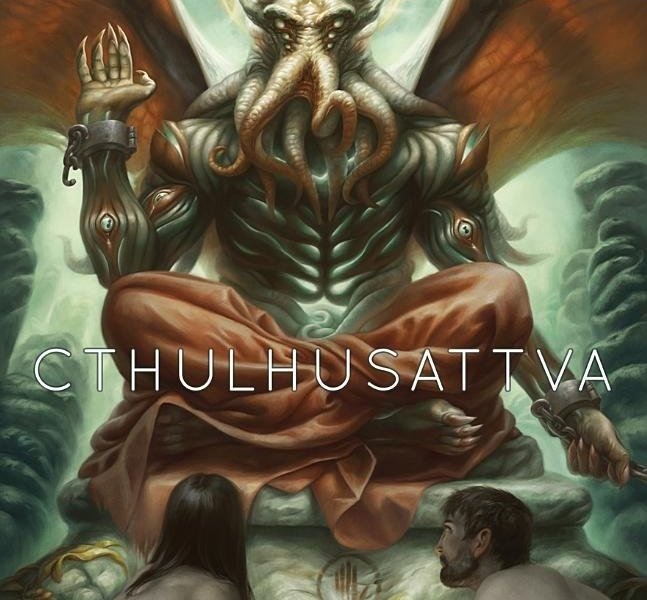 When all is madness…       …there is no madness. Is there wisdom in insanity? Enlightenment in blackest despair? Higher consciousness in the depths of chaos? These are the stories of the men and women who choose to cast off from the shores of our placid island of ignorance […]