Part two of the faves list! You can read part one here. I’m gonna level with y’all, you’re gonna recognize some of the titles on this one.

[Working for AniFem has forced me to actually keep up with a modern series or two instead of just watching things from the 90s. Who knew?] Now we’ve reviewed all the Spring 2017 premieres, we thought we’d round up some of our favourites from shows that ended last […]

Hand in hand with the human fascination with death comes the desire to defang it – to make it bearable and understandable. And yet, horror comedies are perilously difficult to pull off with much success, often veering toward one or the other or coming off with a unpleasantly […]

Last week we talked about The Witch, a decidedly strange and mostly effective film that inhabits that wonderful horror subgenre known as “everything’s a metaphor.” But as much as that film defied analysis by modern standards, against all odds demanding to be taken by its own internal logic, […]

Last Monday we took a trip to The Adventure Zone, which has become one of my alltime favorite podcasts. It’s still Max Fund Drive season this week, and I’m in a podcast sort of mood, so it seems like time to stroll through another round of recommendations. Specifically, […] 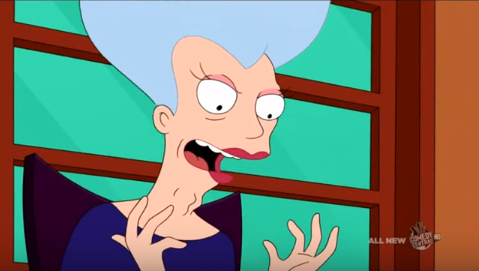 This essay was commissioned by Chris Spiderdreamer. You can find out more about commissions here. Part One   We arrive now at part two, centering on those actors whose work goes unappreciated, maybe more so for the fact that they’re surrounded by talented fellow actors. But that only makes it […]

This essay was commissioned by Chris Spiderdreamer. You can find out more about commissions here. Just in time for Oscar season: yet more people who have never been acknowledged by the archaic, garbage voting body that defines the public perception of Doing Entertainment Good. “Underrated” can mean just […] 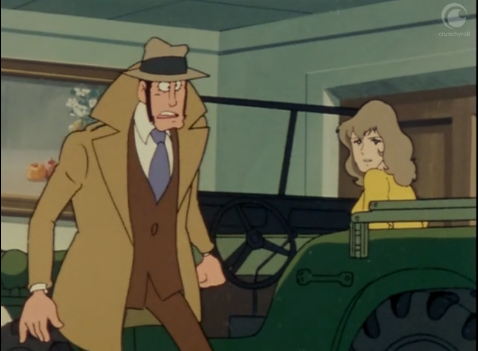 The rampant success of Lupin III Part IV (or “Blue Jacket,” colloquially) seems to have stirred new interest in the franchise. Which means a fair number of poor souls who try to take things chronologically – an admirable feat up until one inevitably runs up against Red Jacket, […]

A History of Herbert West – Re-Animator

Dr. Herbert West’s longevity is something of a marvel. Lovecraft nerds love to turn up their noses at the Herbert West – Reanimator” stories, declaring them the weakest point in the author’s body of work. Lovecraft himself didn’t even think much of them – by which I mean […]