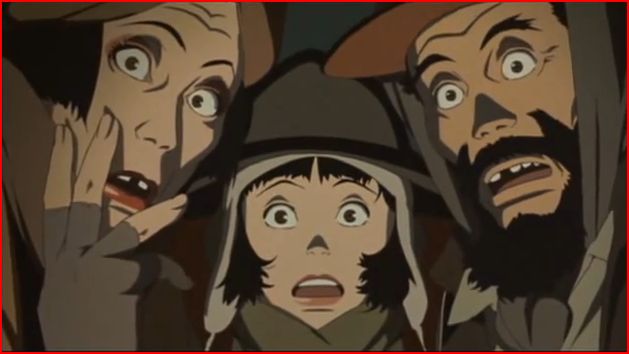 My Favorite Christmas Movie is From Japan

Around this time of year everyone has their holiday lineup. Whether it’s A Christmas Story and the nightmare inducing clay faces of the Rankin-Bass specials, whatever Chanukah films are left after disregarding the atrocity that is Eight Crazy Nights, or just raising the good old Festivus pole and […] 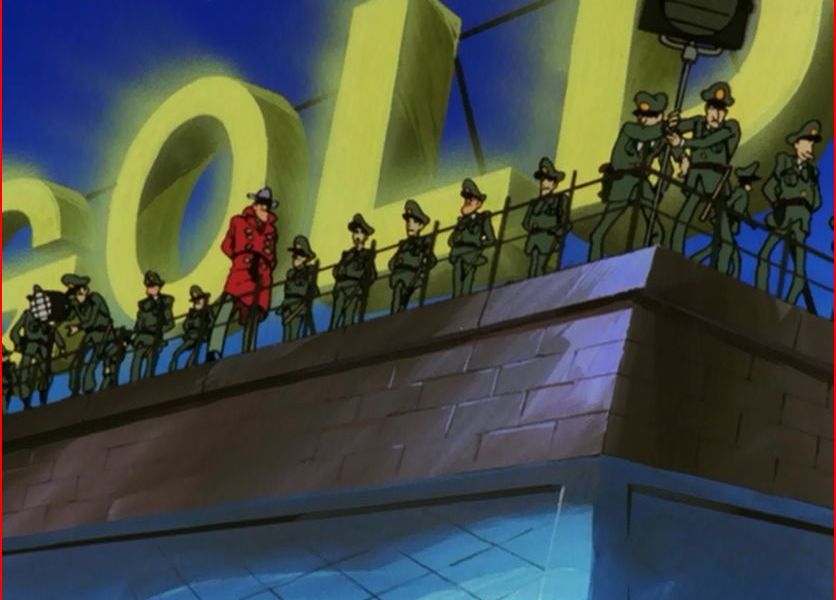 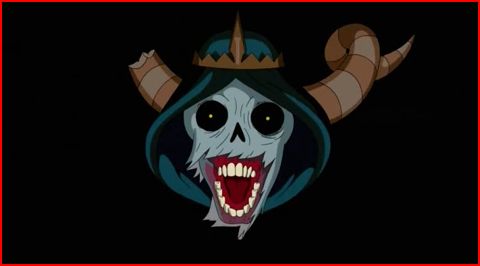 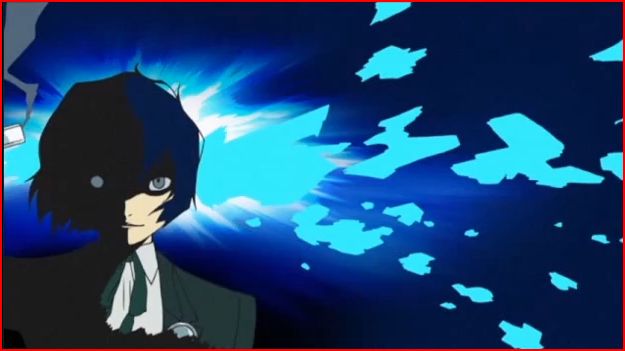 And Now, Games to be Watched

Are you finally living on your own, but desperate to recreate the experience of listening to a drunken roommate or sibling scream at bundles of code, as interpreted through a low quality microphone? Then you can only be suffering from a lethal case of nostalgia poisoning, and should […] 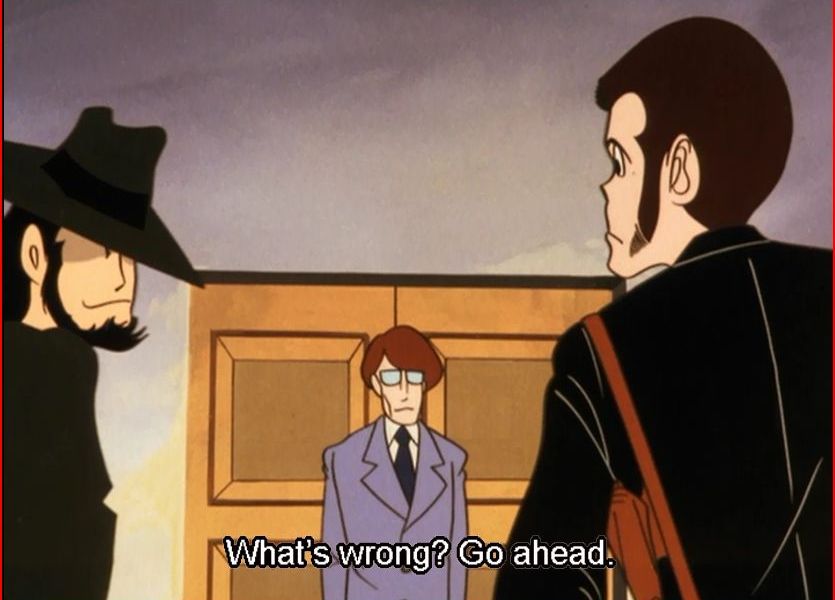 Want to start at the beginning? You thought we might’ve been onto something last week, but you thought incorrectly! Instead of anachronistic samurai we’re moving on to dead mob bosses, who are only slightly less used as plot devices than dead (or soon to be dead) Nazis. Today’s […]