I may only be speaking as a backseat wrestling fan, but this really captures what makes fan enthusiasm for the sport so endearing.

Well, if you’ve ever wanted to hear me get choked up about a cartoon duck (twice!) this is the aural experience for you.

Two things I learned this week: I’ve been reading Gaiman books for way too long, and this adaptation has aged a bit like milk. 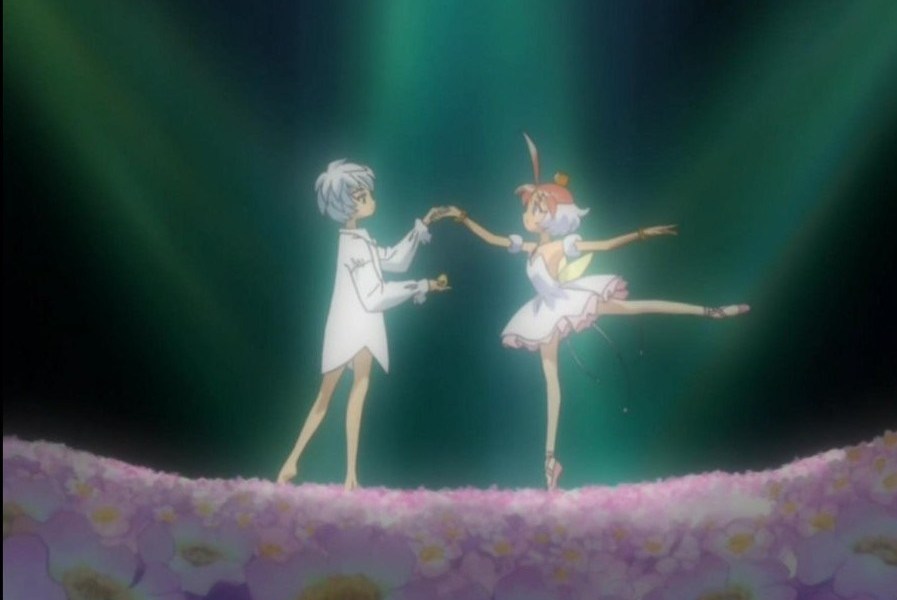 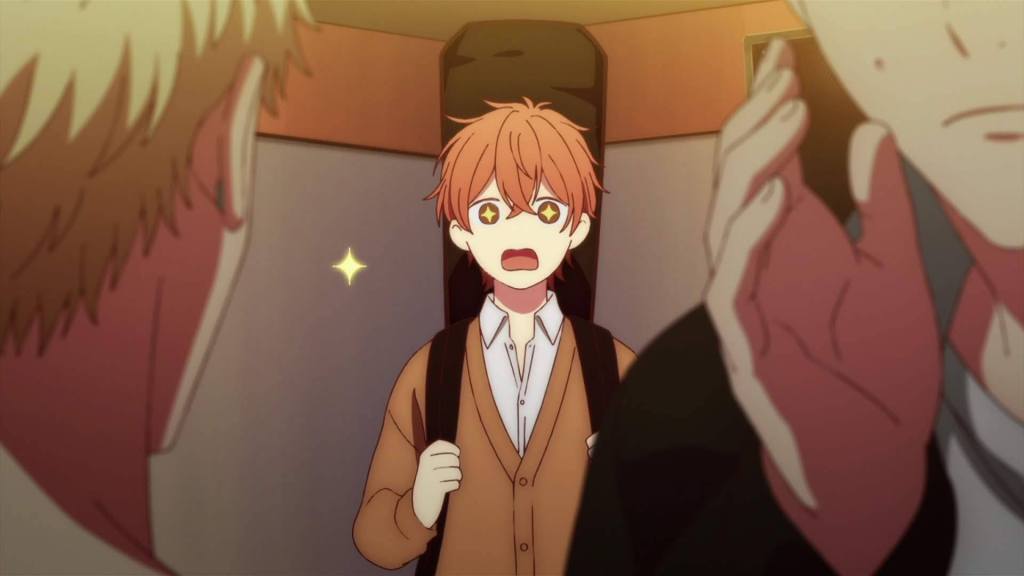 Because good lord did we need to end on something sweet, even if it is a bit on the toothless side.