Want to start at the beginning? Welcome back to the Greencaps, which is not so much a clever portmanteau as it is an indication of my legendarily lazy fingers. When last we left our thieving conspicuously not thieving heroes, they were disproving magic and having lakefront shenanigans. Not […] 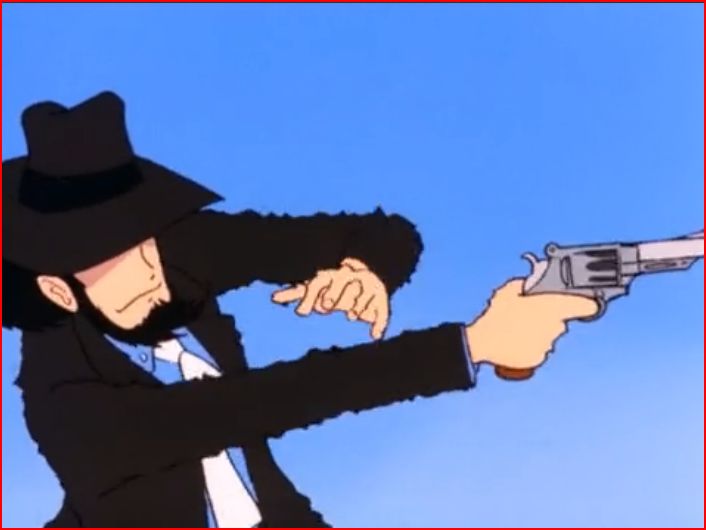 Want to start at the beginning? You know that story where Sherlock Holmes is trying to solve a case that everyone thinks was caused by a vampire, and for a while it seems like there might actually be one of the nosferatu, but then in the end Sherlock […] 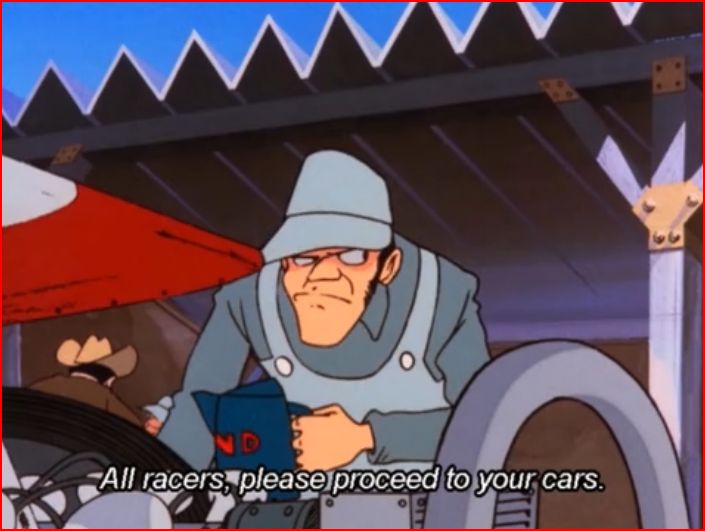 Green Jacket 01 – Burn it Down

The curse of a longstanding, ongoing work is that the early bits are going to look hoarier as the creator (hopefully) continues to improve their craft. For example, if I go back to watch the first episode of Lupin III, a franchise whose continued existence brings me a […]

Hayao Miyazaki is leaving us. He’s packing up his imaginative worlds, his well written female characters, his moral grays, his love of environmental and anti-war messages, and going to a farm upstate where he can romp with other retired directors. Luckily for us, his idea of working less […]

The fact of it is that we exist in a post-Twilight world, whether you’ve bitterly resigned yourself or not. It’s not just the epidemic of sexy-monsters, which might’ve reached its peak with the cavalcade of conceptual madness that was the romantic zombie flick Warm Bodies, it’s all the insidious little […]

Welcome all, and again welcome! This is blog is operated by one Vrai Kaiser – fiction/nonfiction author and occasionally loudmouthed critic. Here you’ll find updates and links concerning my published work, as well as forays into my deep-seated and distracting love for popular culture and storytelling (suggestions always […]