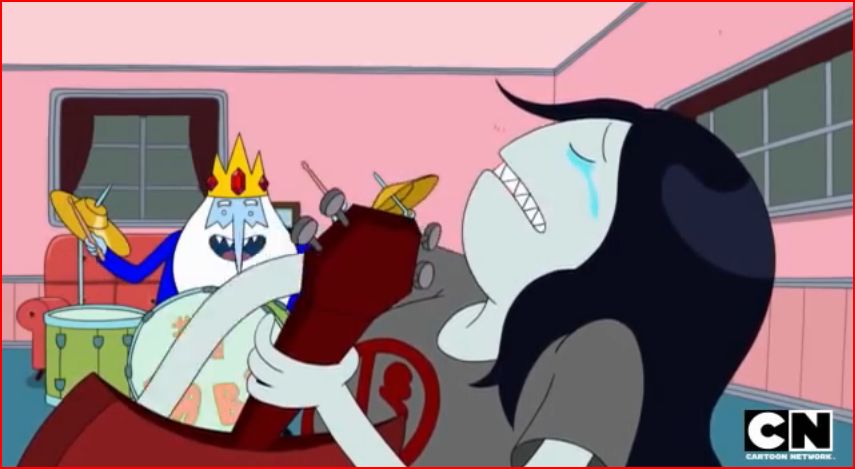 How to Be an English Major: Revisiting Frozen, Meaning, and the Death of the Author

A few weeks ago I wrote an essay about the new Disney movie Frozen. A few people read it, and then a few more, and then it exploded and became the most read post on this blog by a factor of ten (a fact found using English Major […] 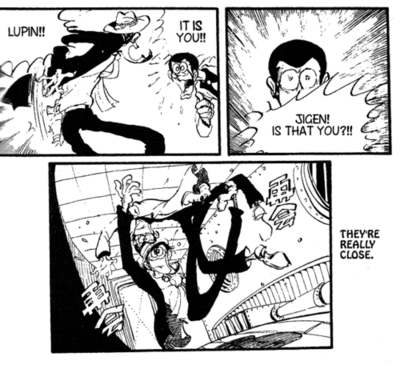 Bromance with a Silent B: The Lupin/Jigen Manifesto

In the halls of anime history, there’s a duo well and truly ingrained as legendary partners: the Kirk and Spock of con artists, the Holmes and Watson of hallowed heist planners, two men so inextricably associated with one another that to mention one without the other is […]

Dying is Easy, Endings are Hard: Outlast, Silent Hill, and the Pitfalls of Horror

Very few things are so difficult as a satisfying conclusion – share too little and your audience feels as though their investment hasn’t paid off, but give them too much and you run the risk of strangling the agency of the imagination (the infamous “19 years later” epilogue). If […]

Green Jacket 16 – The Pinnacle of Thievery

Want to start at the beginning? Not to oversell things, but this episode is pretty much perfect, striking as it does the ideal balance on the series’ sliding spectrum of tone. And I am inclined to think Miyazaki agrees with me, since this was also the episode that […] 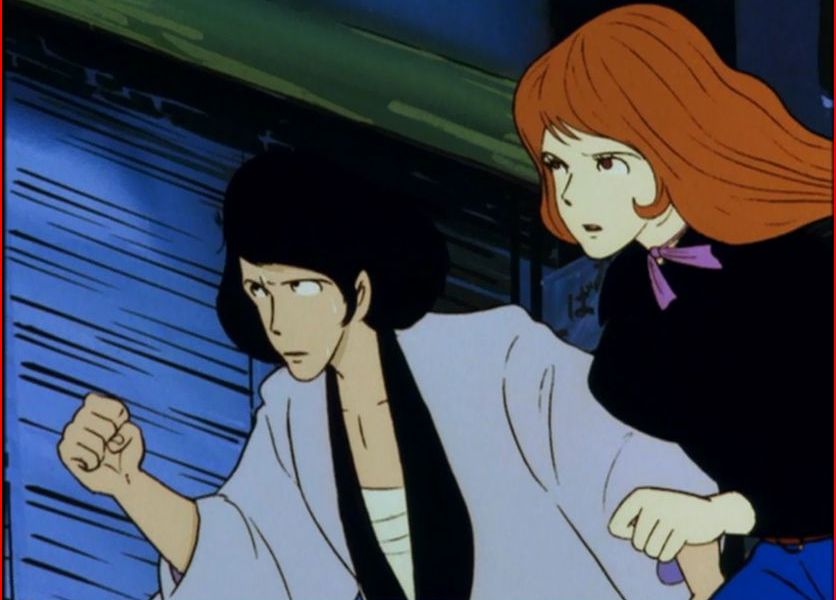 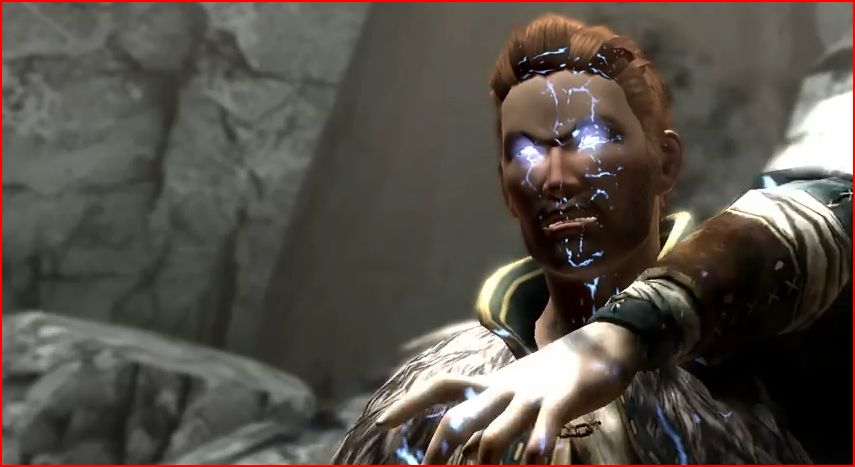 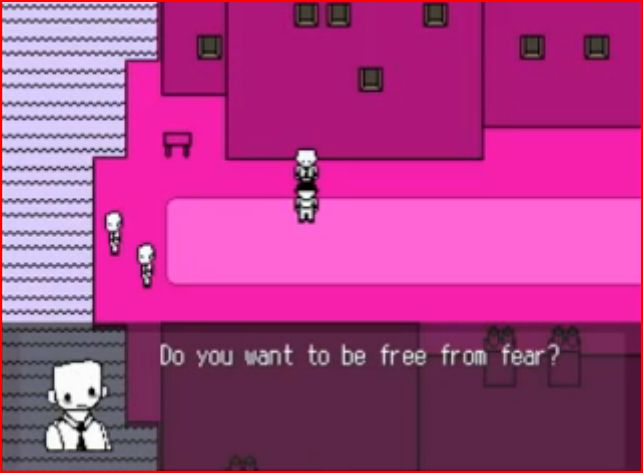 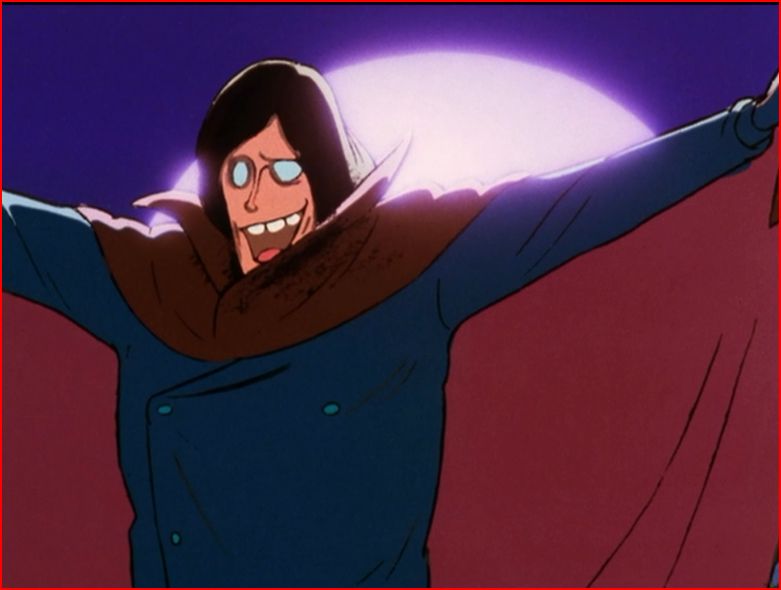