Of all the things people were expecting from the Samurai Flamenco finale, a naked marriage proposal probably wasn’t at the top of the list. But I can’t think of a better way to cap off a show that thrived on plot twists both totally out of left field […] 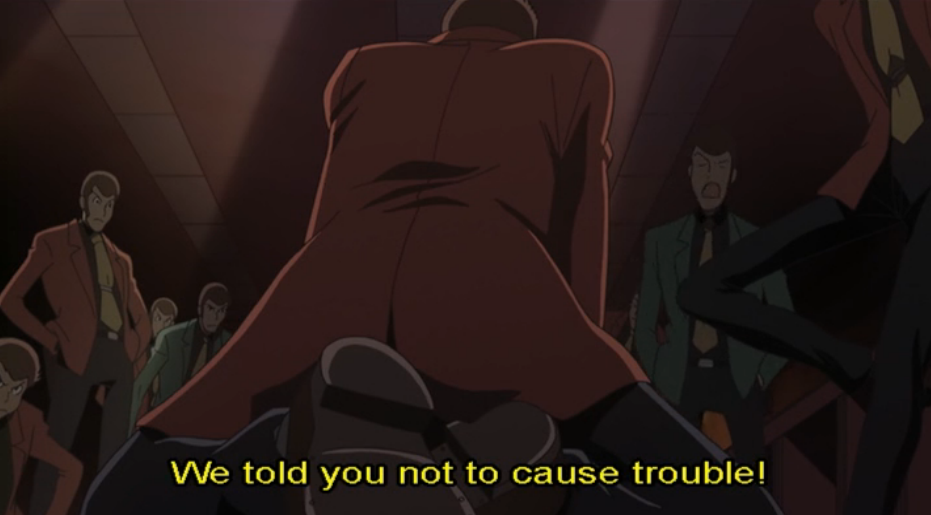 The Lovecraftian Lupin: How to Make an Accidental Horror Movie

“Of course he bleeds green and flies off in a giant robot! What else were you expecting?”   I spent ages trying to think of how to sum up Green vs. Red, the 2008 OVA meant to celebrate 20 years of Lupin III TV specials. I tried out […] 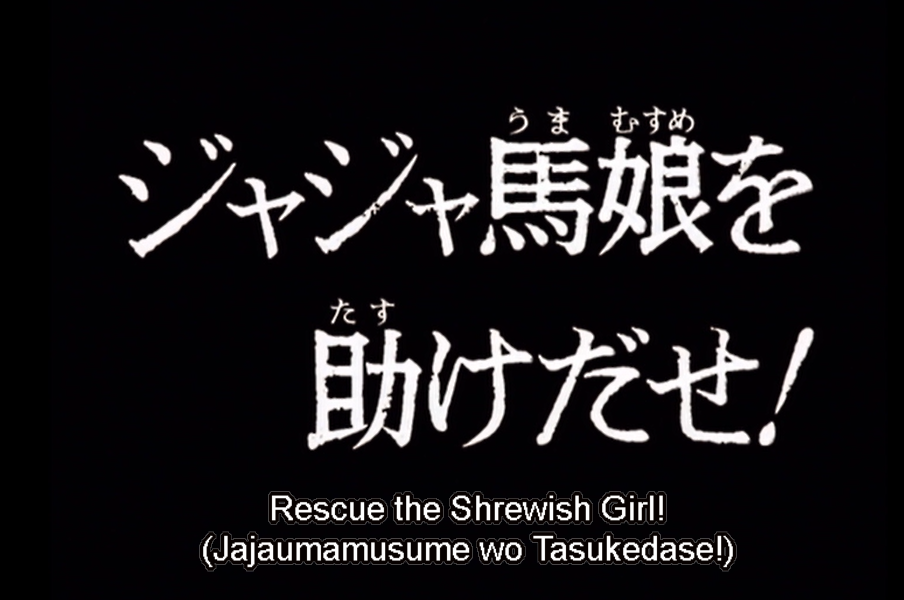 It’s been a while since I did a professional post, hasn’t it? to my new followers I would like to extend my warmest and most thankful of greetings, and I hope you’ve found something thought provoking and enjoyable here. So, a brief update before we go back to […] 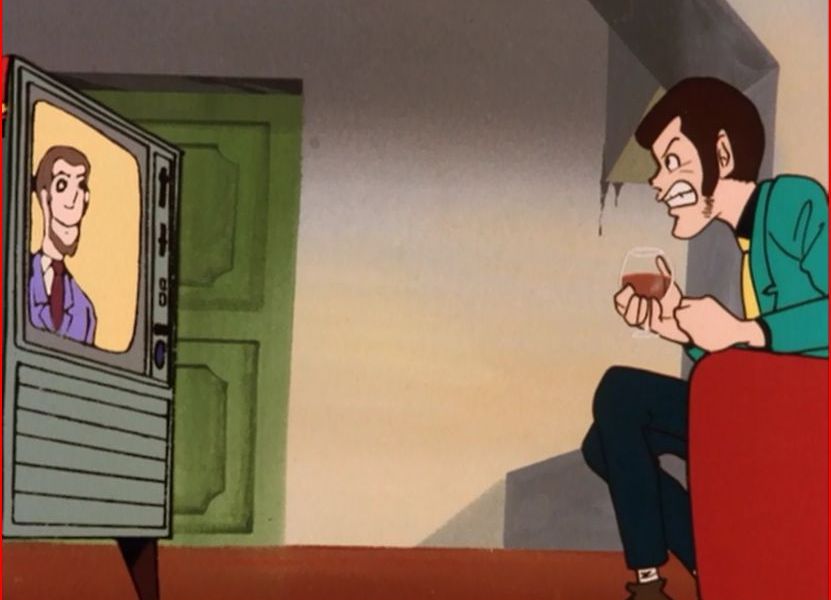