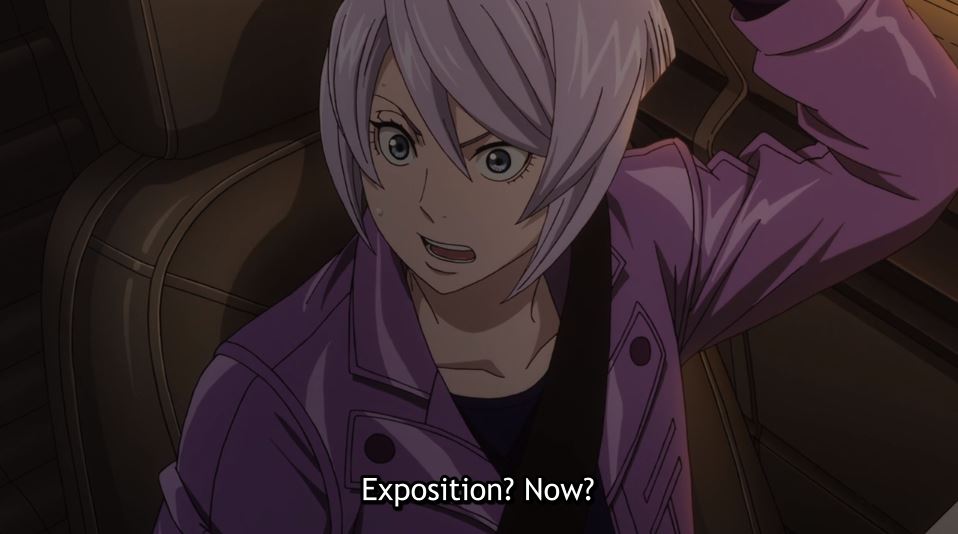 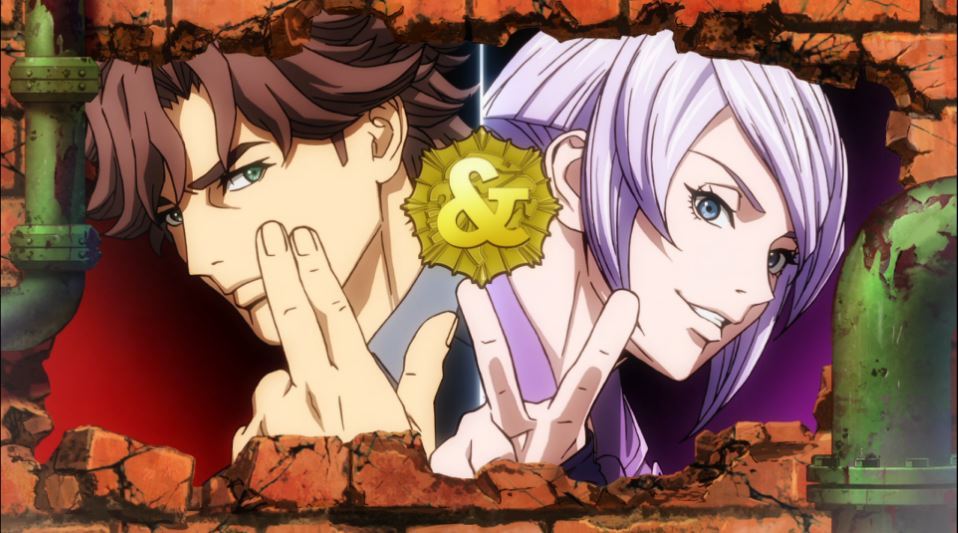 Shares a universe with Tiger & Bunny but stands on its own; contains basically everything I ask for in an anime. 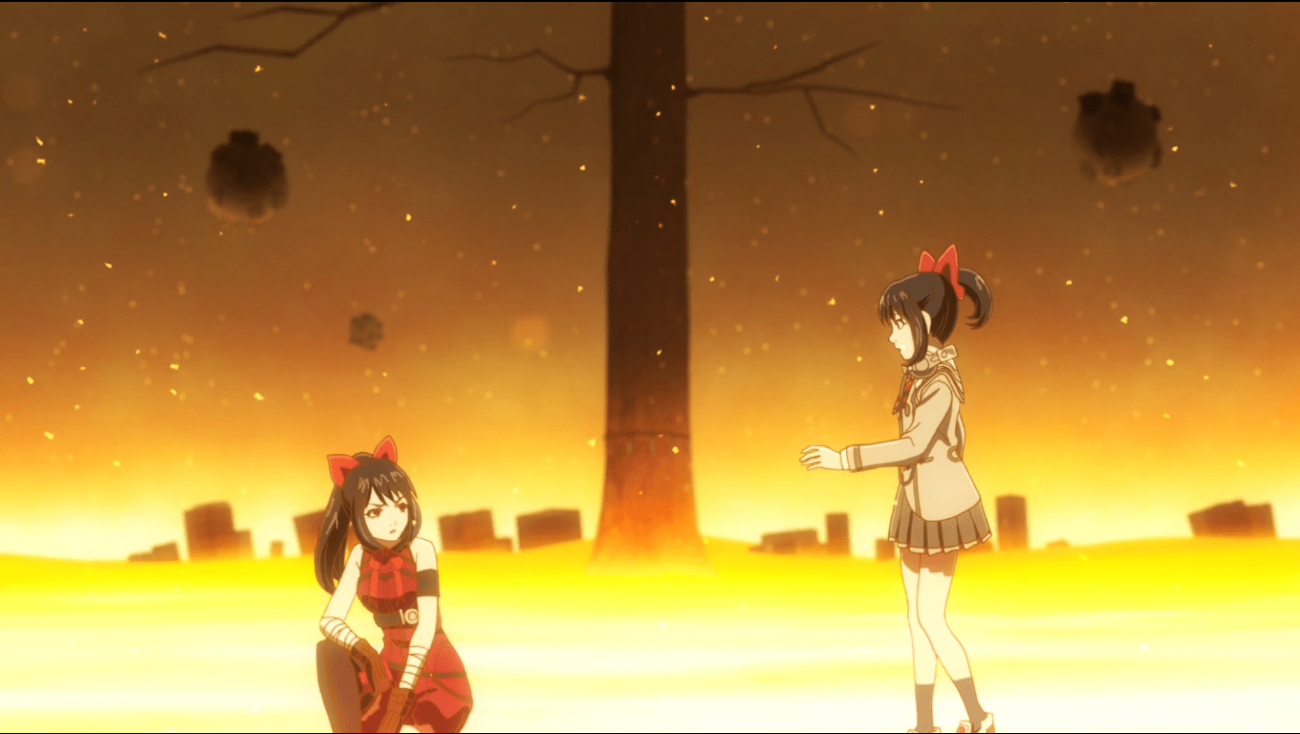 The Girl in Twilight

I think this cyber-isekai parallel universe story might’ve escaped from 2007, but I liked it enough to try another episode. Between the Sky and Sea

A 90s Grrl Power show became an anime somehow, with all the low-key cringe and uncommented on microaggressions that genre entails. 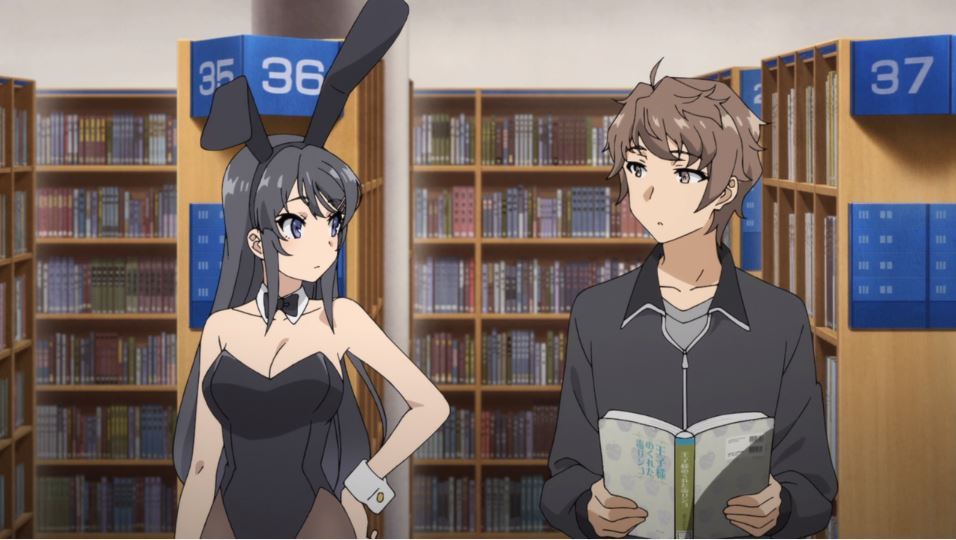 Rascal Does Not Dream of Bunny Girl Senpai

Has some interesting female characters and ideas but is poisoned by a smug, sneering script and insufferable dude protagonist. 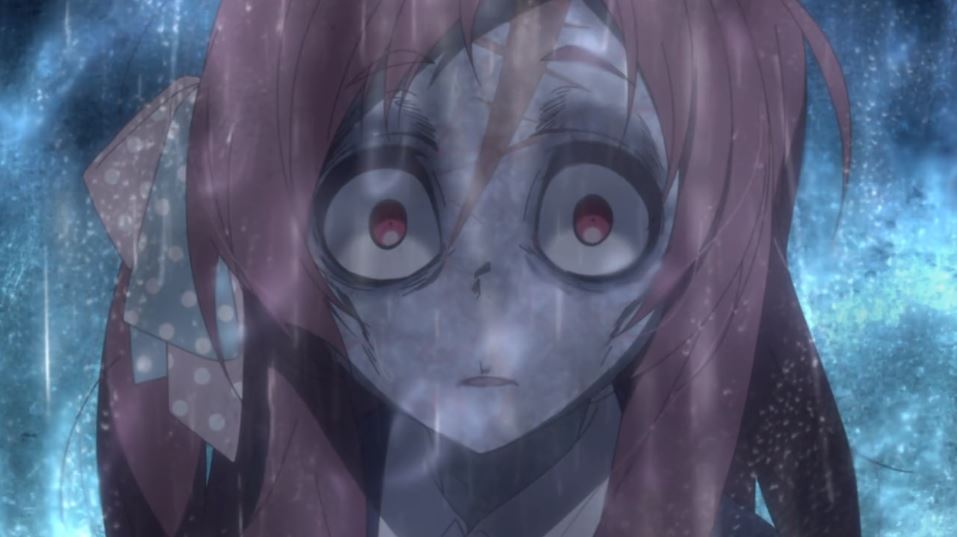 Zombie idols. I have no idea if it’s going to be unique or a generic show with a gimmick slapped on top, but I definitely couldn’t look away from it. I didn’t like the manga much personally but it’s a perfectly fine romantic melodrama and important as a both overtly romantic and non-fetishized yuri series. I hope people enjoy it. I’ll be over here. 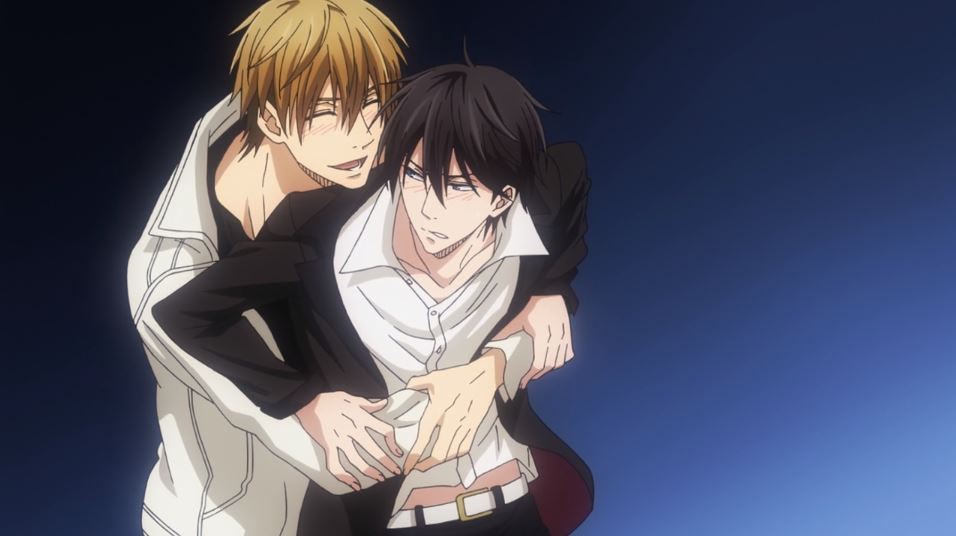 Actually had a halfway decent romcom setup, which it then promptly ruins by throwing in an attempted rape scene that’s not just normal-bad but also totally out of left field for the character. 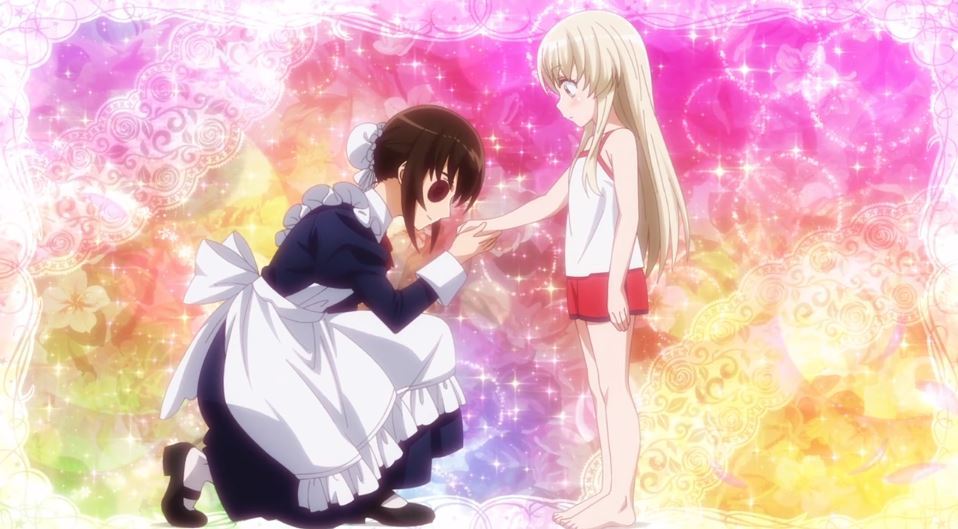 Literal pedophile gets a job that allows her to prey on a child 24/7. The child’s failed attempts to get her absent dad to recognize this issue are the joke. Anime was a mistake. 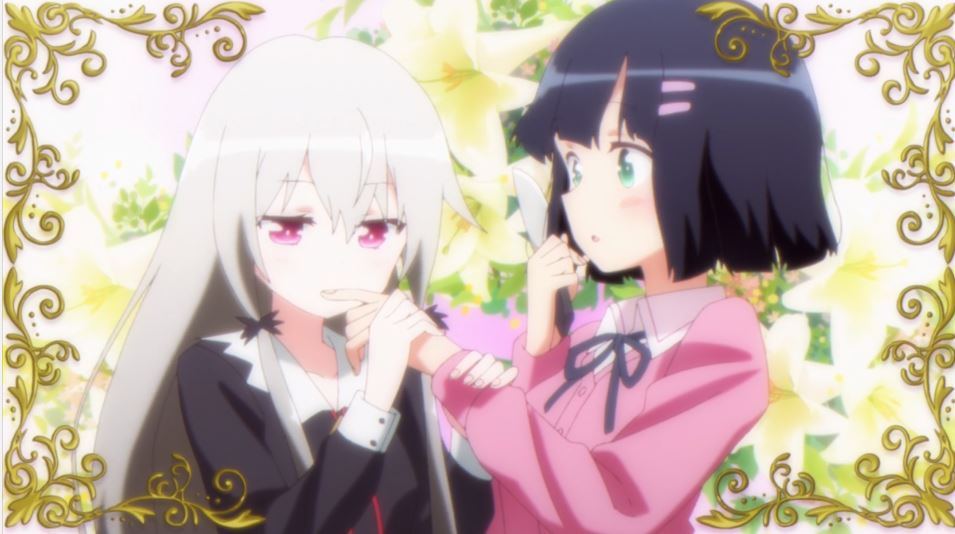 Ms. Vampire who lives in my neighborhood

It is gay and wholesome and healing, starring Nice Kids having mild shenanigans. I am extremely about it. 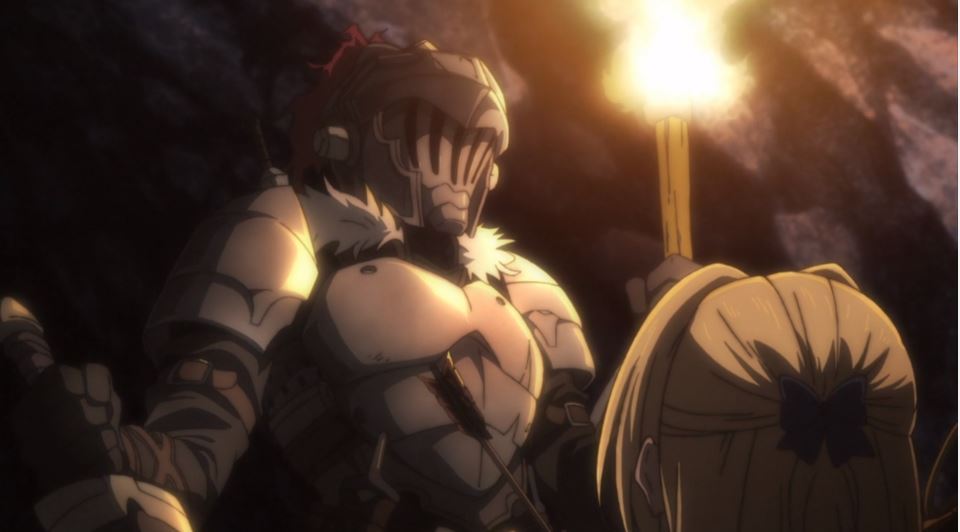 Edgy Grimdark fantasy that wants to be Berserk so hard it hurts, but doesn’t have a single original idea to its name–don’t worry, it replaced originality with lots of rape. Can’t even muster good monster designs like Overfiend.

Tagged as: Anime, Anime Feminist, Between the Sky and Sea, Bloom Into You, DAKAICHI, DOUBLE DECKER, GOBLIN SLAYER, Ms Vampire who lives in my neighborhood, Rascal Does Not Dream of Bunny Girl Senpai, The Girl in Twilight, UzaMaid, ZOMBIE LAND SAGA