I took part in a watchalong for a show I’d never even heard of–an adolescent-friendly series about VR, the importance of pets, and the difficulty of coping with grief when the dead leave technological footprints behind. It turned out to be pretty impressive, but daaaaamn is it slow […]

How is it that every time Disney tries to bury something it thinks will hurt its reputation, it manages to make itself look 10000x worse in the process? 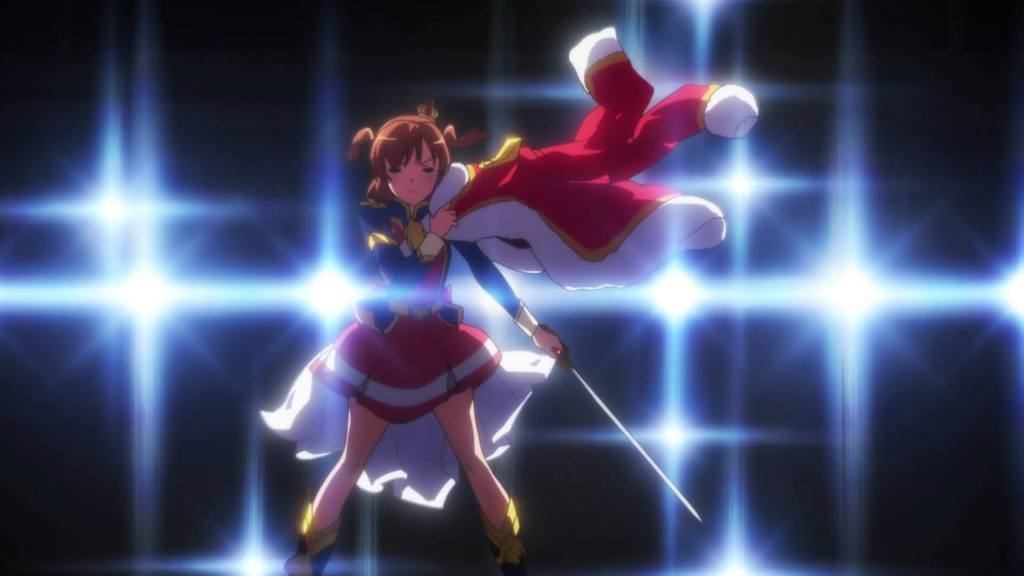 All the season’s premieres, all in one place! Complete with content warnings for your reading pleasure. I need a nap now.

This is it, we’ve reached the end. Pick your shows and collect your winnings–it wasn’t exactly a huge crop of winners in the back half here. 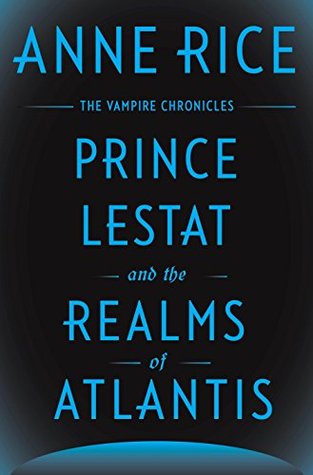 Drunk Book Club: Prince Lestat and the Realms of Atlantis

This is in the “hey, wanna get really discouraged about the state of the publishing industry” class of books. 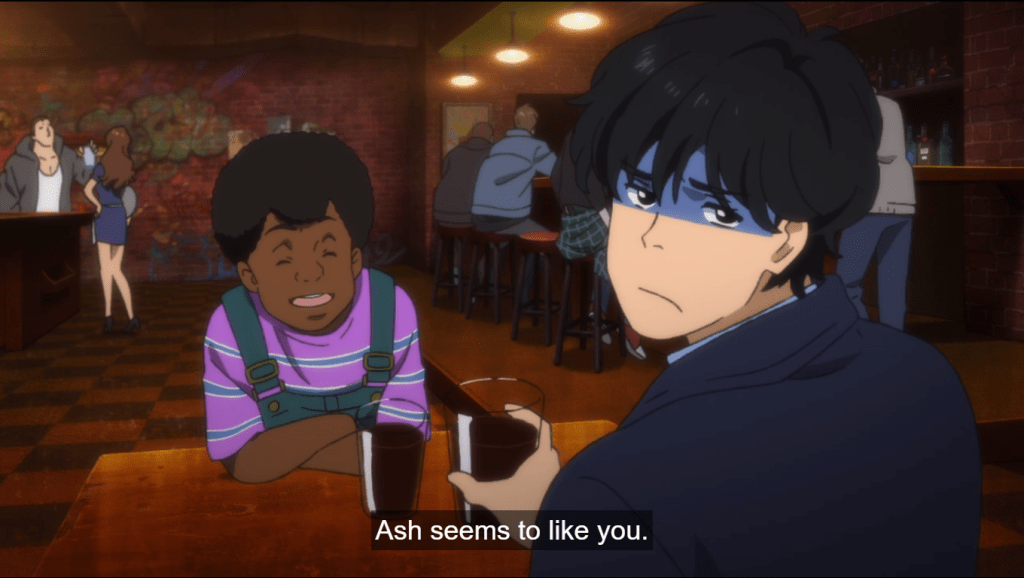 It’s that time again! When my schedule completely blanks out except for an endless sea of anime and also some Steven Universe, because Cartoon Network keeps conspiring to align those premieres. The deluge is half over, so here’s what we’ve got so far: BANANA FISH and also some […]

Life Stuff meant I had to drop most of the weekly shows I was following this season, even the ones I was tentatively enjoying like Last Period, Golden Kamuy, and Megalobox. But I did manage to drag myself through to having thoughts about a couple.