It’s that time again! The time of year when I don’t sleep and my schedule is completely wrecked by the need to have opinions about anime. I love it, I really do.

The season’s about half over, and there’s been a surprisingly good crop of potential. As always, I’ll have a one line blurb plus a link to my longer thoughts over at Anime Feminist. 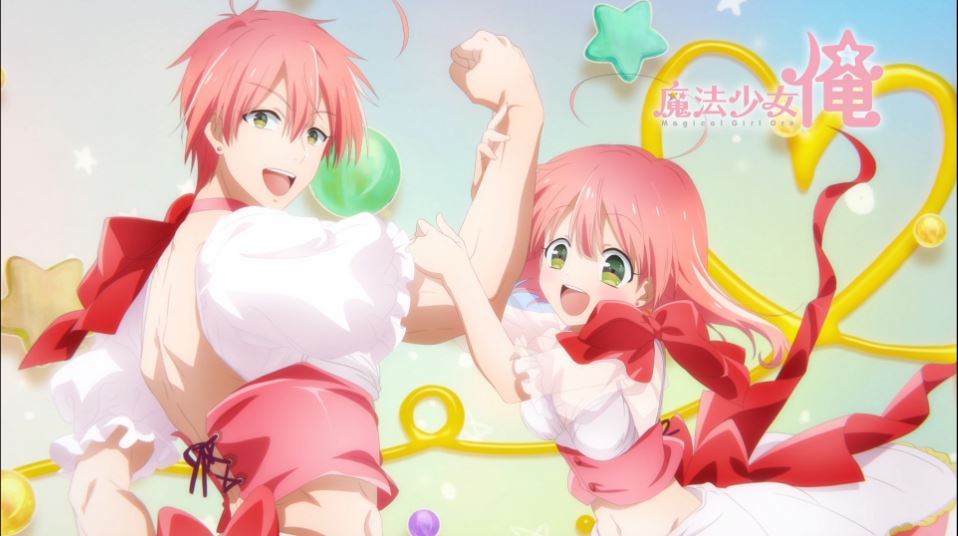 An appealingly bizarre cisswapping comedy that’s on the cusp of leaning either delightfully absurd or lazy and alienating. Treating its queerness sincerely is going to be key.

HORSE GIRLS. There’s a lot of hilariously dumb and unintentionally dark worldbuilding in the premiere but unless it can keep that up it’ll fall into being another cute girls do sports series. 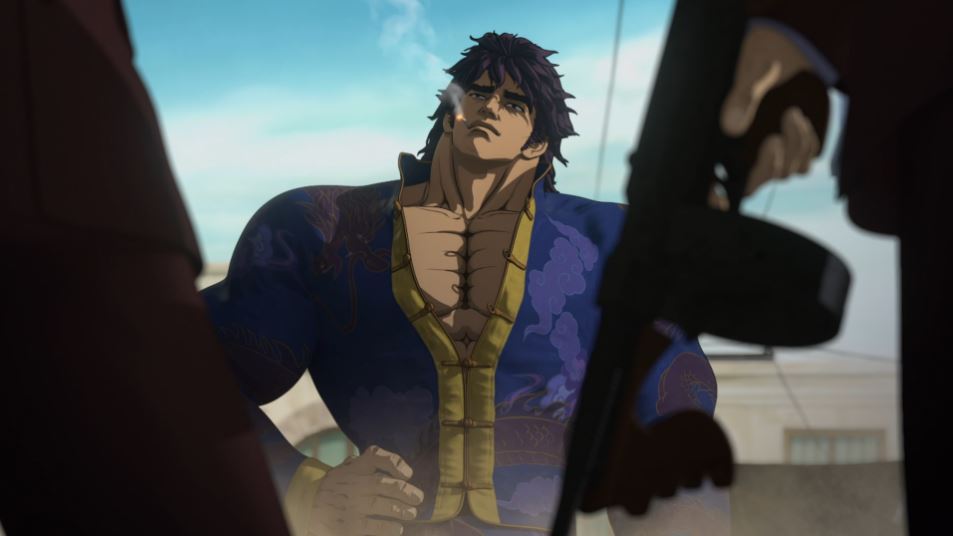 Fist of the Blue Sky: Regenesis

It’s eye-bleedingly ugly, cheap, and the historical disclaimer+WWI Shanghai setting+Japan’s history of whitewashing its own military history suggests it’s probably going to be cringy as hell.

Legend of the Galactic Heroes: Die Neue These

It’s pretty, but mostly it reminds me that I really need to get around to watching the classic series (which I hear also features a higher quantity of space husband content). 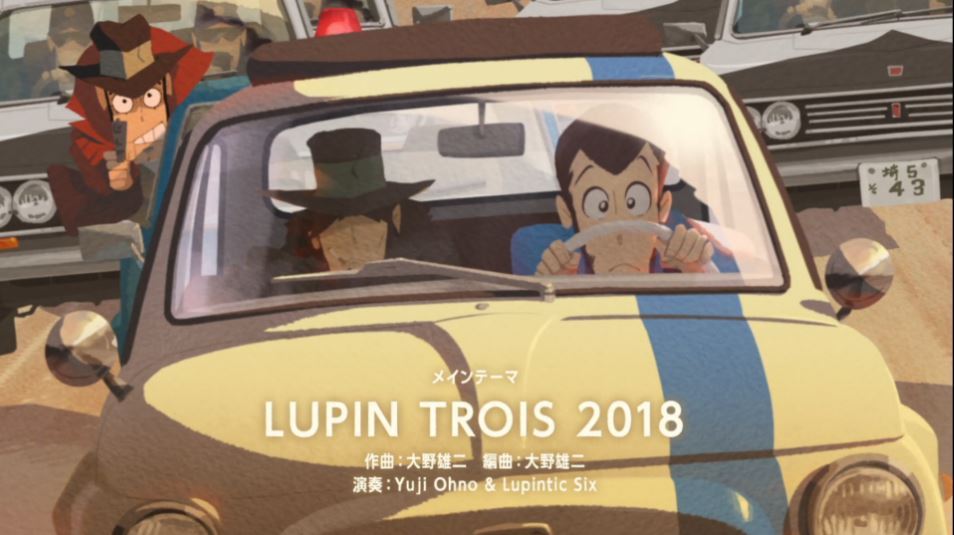 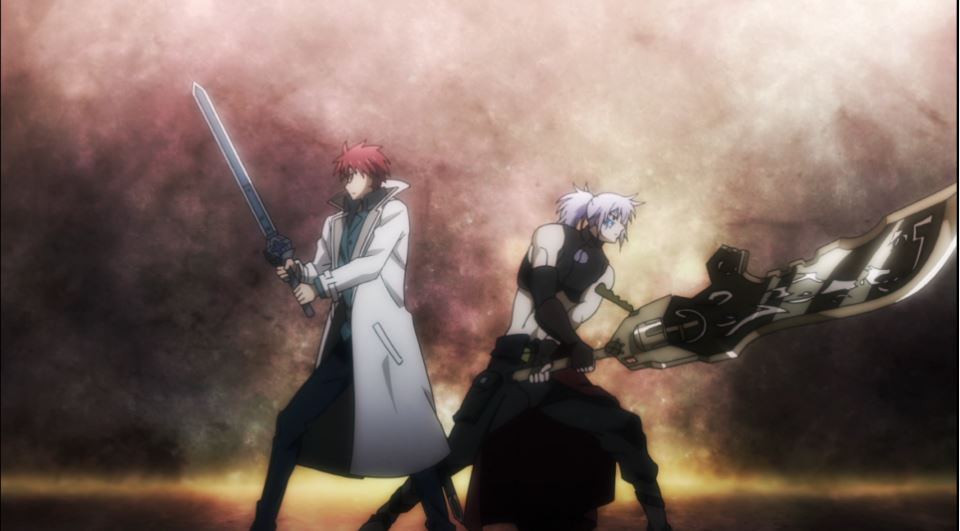 Dances with the Dragons

Has promise as a concept, the leads have good chemistry that’s definitely not going to go anywhere because this series has a reputation for being Dark and Edgy (which also means its female characters are probably in trouble).

A by the numbers inspirational sports story that’s really gorgeous and hits all its expected beats with admirable flare. Might have something interesting to say about undocumented citizens.

I’m not unilaterally opposed to dark magical girl shows (though I have my issues with their modern incarnation largely springing from dudes graciously deciding to reinvent a power-fantasy genre for women), but this might be the most ugly, meanspirited one I’ve seen.

It initially got my hopes up by revealing the Nice Guy to be a barely-contained predator, and then spent the rest of the episode burning all of that good will to the ground. This is why I hate stories about human women and vampire dudes.