[Link] Kino is the non-binary protagonist we deserve 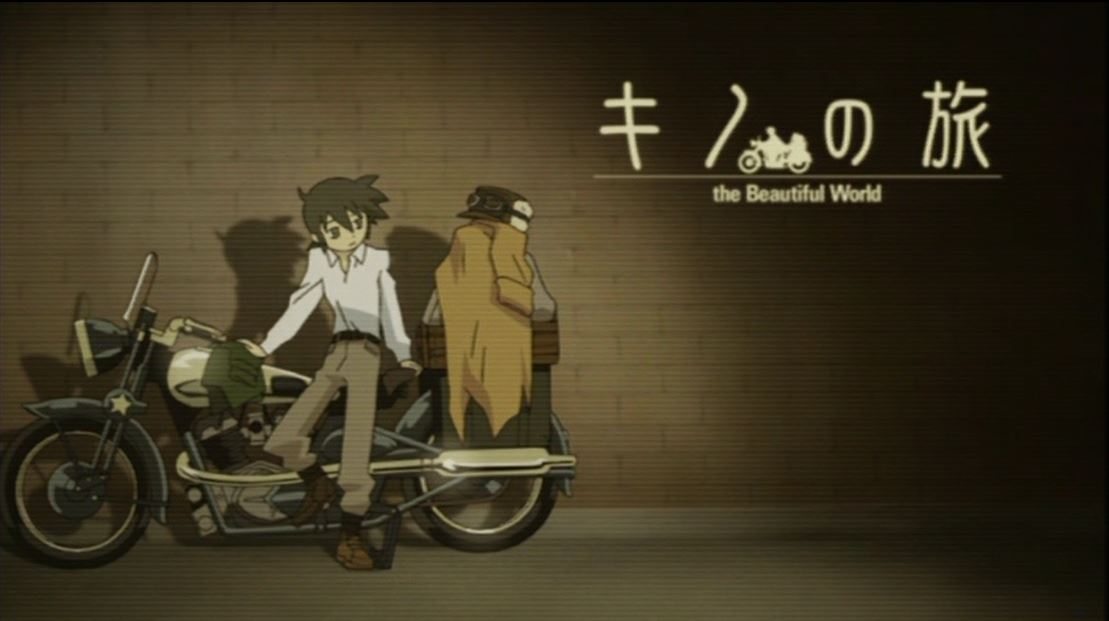 Kino’s Journey (2003) is one of the great classics of anime: directed by the late Ryutaro Nakamura (Serial Experiments Lain) with his characteristic eye for negative space and eerie, melancholy sound design, the series is a quiet but purposeful sequence of short stories ranging from the fantastical to the mundane. All of them are about human nature, and as Kino meets various people, we learn a little more about why Kino is on that titular journey.

There’s one more thing, too: Kino is an agendered character. While the series doesn’t shy away from the knowledge that Kino is AFAB (assigned female at birth) when discussing their past, the present-day Kino the viewer meets is almost never gendered in dialogue—and when they are, it’s a notable and commented-on diversion from the norm. Because of the choices made by this adaptation, Kino becomes something incredibly rare: a nonbinary, AFAB anime character who isn’t a robot, alien, or sentient rock, but a human being.

One of the issues in English subtitling is the indirect nature of Japanese as a language. Whole conversations can be held without using a third-person pronoun to refer to someone else, meaning how characters refer to themselves is one of the primary means of determining their gender identification. Kino, for example, uses the polite, softly masculine “boku” as a personal pronoun; the narration generally avoids third-person pronouns entirely (though the 2004-era ADV subtitles do not reflect this); and other characters predominately refer to Kino as either “Kino-san” or the gender-neutral “traveler” (tabibito-san).

There are two stand-out instances where Kino is referred to by gendered forms of address—and both times, Kino corrects the speaker. During “Coliseum (Parts 1 and 2)” Kino is referred to first as “little boy” (bouya) and “missy” (ojou-san). In both cases, Kino responds with a variant of “Don’t call me that. I’m Kino.”

Read it at Anime Feminist!