Trash & Treasures: Behind the Mask: The Rise of Leslie Vernon

It is only this go-round that I realized why this movie holds up better than most post-Scream meta slashers.

Yup, I watched it. And dug it…after a fashion. Woof, that first half is pretty rough, huh? Anyway, I had a chat about it with CR editor Peter and longtime Devilman fan/Anime Nostalgia Podcast host Dawn. I HAVE MANY FEELINGS ABOUT GAY SATAN AND SPIDER LESBIAN.

After the Rain has sparked many a conversation about the lines between ethical fantasy, how age gap media is targeted (and how you can tell), and the romanticizing or normalizing of potentially predatory behavior. Many have argued that AtR is a light and harmless fantasy show meant to […]

Trash & Treasures: Phantom of the Paradise

I’m now one step closer to having seen every film adaptation of Phantom of the Opera. 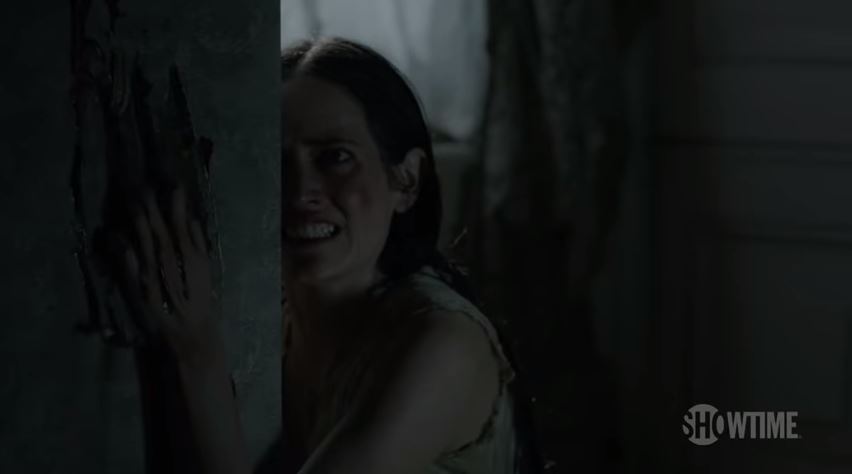