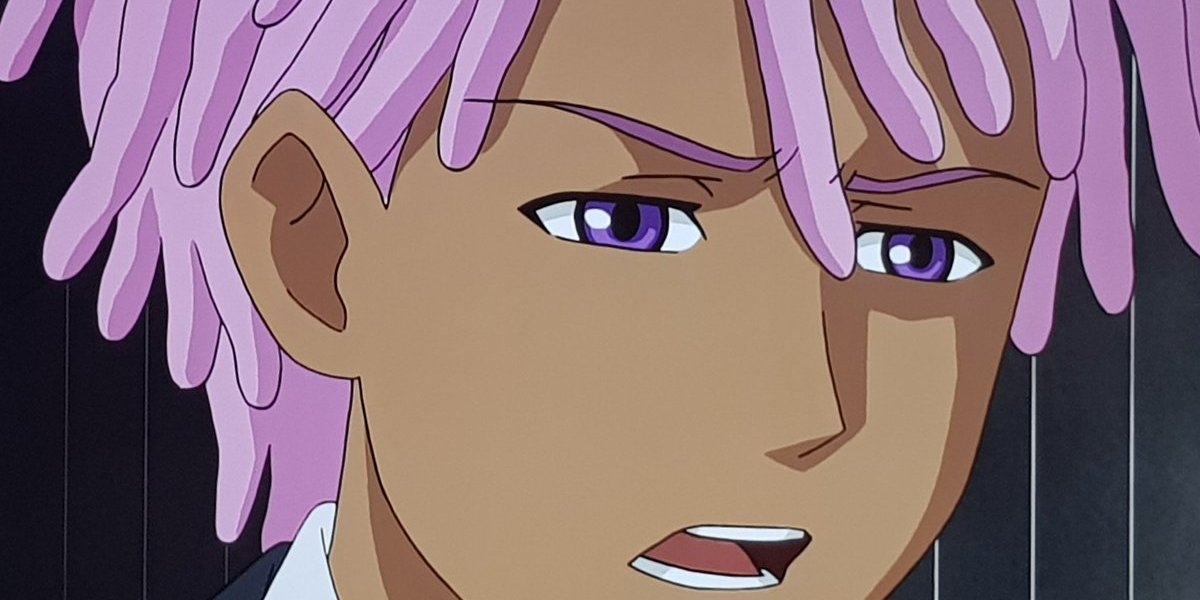 Neo Yokio—an anime-style Netflix miniseries written by the lead singer of Vampire Weekend, steered by the executive producer who was also behind Metalocalypse and Superjail!, and starring Jaden Smith—was released this Thursday to great…well, there were a lot of tweets about it, anyway. The series revolves around Kaz Kaan, an exorcist […]

The author behind Flowers in the Attic wrote about more Southern Gothic-flavored things while handling a bunch of sensitive issues poorly. Seriously, mind the content warnings on this one.

Made in Abyss is frequently one of the most breathtaking shows of the season (you might recall Dee’s glowing premiere review), juggling gorgeous cinematography and dark fairy tale elements with a grim but (thus far) not hopeless narrative. Its young lead, Riko, is an endearing sometimes-crybaby who never gives up or lets […]

Given the hardcore fandom phase I went through in high school over this series (I was in it to win it, people), it was inevitable that I’d wind up watching the terribly conceived, terribly executed Netflix movie. Spoilers: it’s not that it’s stupid. It’s that it isn’t stupid […]

Funny as fuck but with a genuinely good child actor hamming it up.

As Dream Daddy continues to enjoy considerable well-deserved acclaim as well as a booming fandom, I found myself thinking of other western dating sims that flew a bit more under the radar. It’s certainly no crime that DD’s young writing staff garnered the producorial support of the Game […]

I hosted an analysis of Wandering Son, one of the very few anime and manga to focus on the experience of growing up trans in Japan, and was joined by some special guests: including ANN’s Jacob Chapman; Rachel “Matt” Thorn, who translated the WS manga, and Youtuber Cayla […]

When this season started out, Clean Freak! Aoyama kun had a huge uphill battle to win my respect. I can count the number of sports anime that have really grabbed me on one hand, and even if that weren’t the case… well, look at the title. While admittedly that “Clean […]