Trash & Treasures – What Ever Happened to Baby Jane?

You may remember this one from my favorite films list.

I got together with some other members of the AniFem team (y’all may recognize Dee from the Utena recaps) to discuss how this season is going so far. Some surprises, some serious disappointments, and a few uneven bits of promise. Show notes are over at Anime Feminist! Con Reports and In This Corner of the World Review

Sorry, all! Moving…happened. Aggressively. A lot. While I was at Otakon I got a chance to see some neat things, including a screening of the Hiroshima-focused In This Corner of the World. I’ve got write-ups for you all on my overall experience and on the film specifically (feelings […]

A decade later we would have Billy Elliot, rendering this more or less useless. 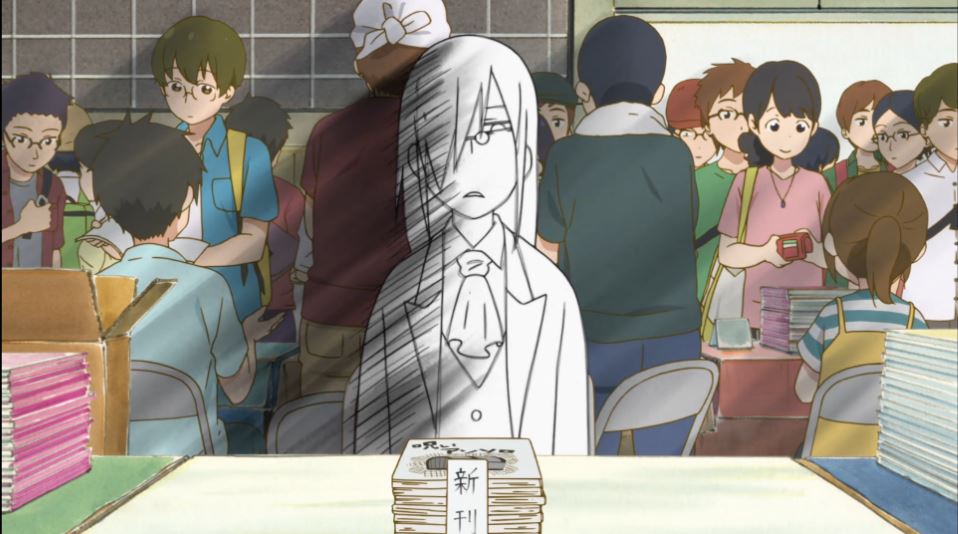 Hey y’all, I’ll be at Otakon this weekend; if you’re gonna be there, feel free to say hi! In the meantime, just so y’all have content, I’m recapping the new season of Rick & Morty for The Mary Sue. Hopefully that’ll tide y’all over until Monday. Take care!

Here at AniFem we talk a lot about fanservice—no surprise, given how predominant and normalized the sexualization of (mostly female) characters is in the industry. But it’s far from a cut-and-dried issue: a boobs ‘n’ butts show about adults isn’t the same as panty shots of a 13-year-old […]

I got together with some fellow nerds to talk about the excellent (if sometimes uneven) coming-of-age story/queer romance, Flip Flappers! (Spoilers, obviously). Topics of discussion include (so much) yonic imagery, sexuality metaphors, holding onto personhood after motherhood, and sad garbage children doing their best. Full show notes […]