The intro is here. Ladies in the spotlight. The painful, painful spotlight.

The intro is here. Welcome back! Here’s part one of what I so ungraciously robbed you of last week, dear readers. Look forward to more tomorrow. 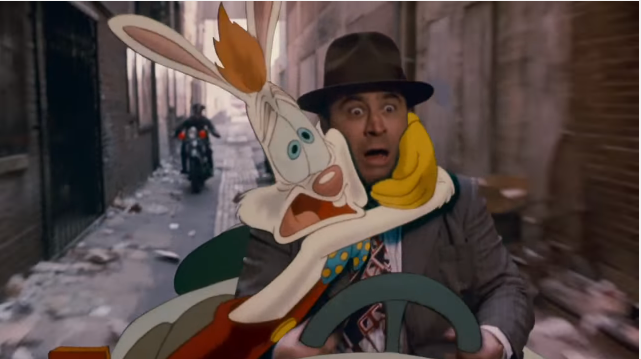 Vrai’s Favorite Things: Movies (20 to 16) We’re back again, continuing the anniversary month tradition of Listing Stuff. You may notice something of a pattern this time around.

Hey, readers! If you’re wondering where this week’s recap has gone, the answer is “in a box, with the rest of my things.” I’m sorry about the hiccup (but at least I now have internet again). Don’t worry, this coming week will have two recaps to make up for […] 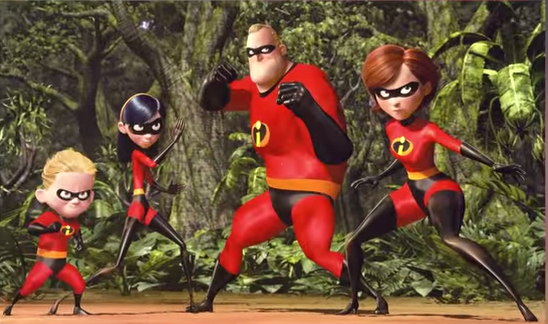 Longtime readers will know that anniversary month means lists. And while last year’s anime rundown involved a certain amount of long deliberation, settling on a film list for this go round ended up being a ticket to the Village of Excruciation. Perhaps it’s the shorter time investment, and […] The Consulting Analyst – Vows/City of Stone (Part One)

The intro is here. One thousand years of bad decisions. Also an Illuminati wedding. 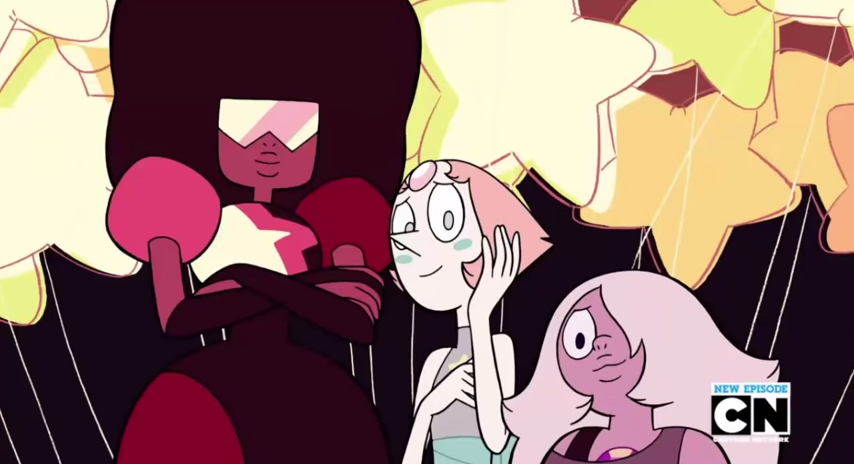 Here we are again, readers: October, and the second anniversary of Fashionable Tinfoil Accessories. It’s been an amazing year. I started working as a recapper and general contributor for The Mary Sue (Steven Universe and Rick & Morty, primarily, though with luck I’ll expand that list in future). I […]

The Consulting Analyst – The Silver Falcon/Eye of the Beholder

The intro is here. It’s Feelings About Villains week, so strap in.